Jeremy Maxwell Wintrebert was born in Paris in 1980 where he currently lives and works. His poetic journey is influenced by fundamental research: that of seeking the meaning of life, the unalterable core of existence, from which everyone can build and create oneself. This research nourishes the creative work, and, in a profound and constant exchange, the creative work is in turn nourished by the research.
This research animates a journey, which initially relies on an introspective dimension. Wintrebert draws on his memories to create African-inspired pieces with figurative tendencies, so that he may gradually evolve towards a form of externalisation. He then describes his environment through an aesthetic closer to abstraction.

Finally, he finishes by pondering on the origin of his inspiration: the universe, for which he offers an interpretation, particularly in is most recent pieces.
Since his childhood spent in Africa, he has retained a predilection for the arts and crafts that are experienced daily, as well as a light and an inner landscape that still nourish his work and his journey.
Aside from ceramics, Wintrebert also developed his manual skills through painting; a metier he never ceased to perfect, especially after his encounter with molten glass.

It was at the age of 18 in a glass blowing workshop that he discovered his material – glass. Mysterious, dangerous, full of promises, nestled in a melting furnace, a true energetic heart, and a magmatic core. It is a tale of love at first sight, an instant connection with the material, but also with what it encompasses: the origin of the cosmos, of our universe and its energy, an immutable force, vital and transcendent. 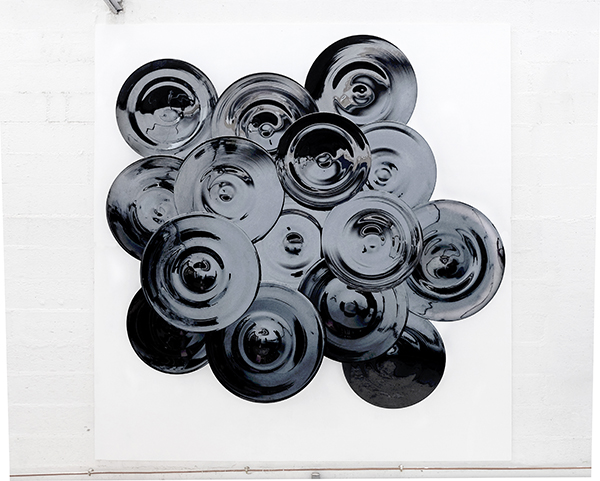 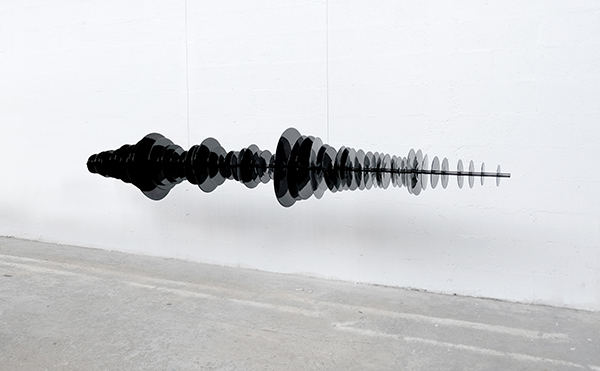 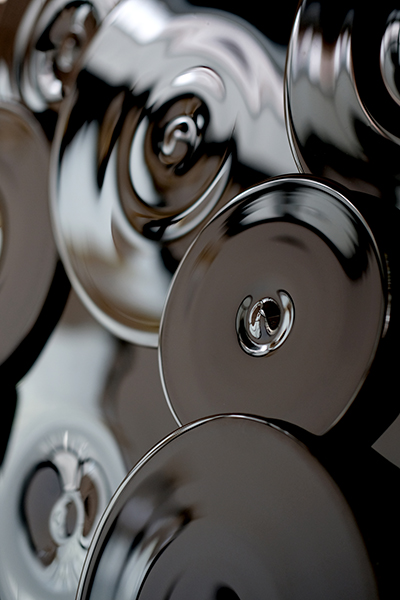 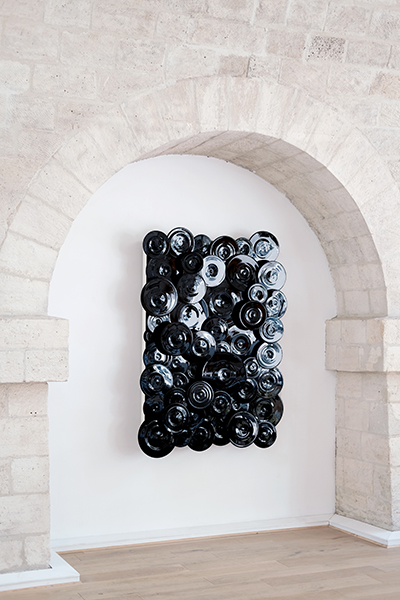 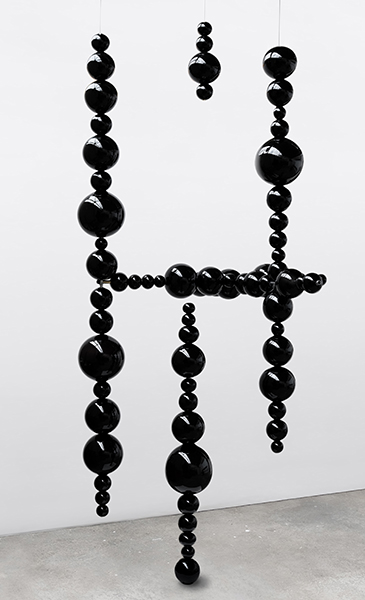