Florence is one of the very first female graffiti artists to appear in France. She adopted the name ‘Ema’ in the early 1990’s, and initially specialised in lettering (graffiti calligraphy). She worked in Paris as well as the rest of Europe, before moving to the New York, where she resided for 10 years.

Moving to New York was the start of a scientific, self-identifying and artistic journey. This was the first step on a long path of doctoral research in molecular biology at New York University – another fundamental part of her life (her plastic work sometimes draw their inspiration from her research work in biology). It was also a homecoming to the place where she spent the earliest part of her life, when the hip-hop movement was first taking shape. This was “an artistic and moral ideal, which allowed me to reference my adolescence in my work”.

Her immersion in the underground culture of New York, notably Brooklyn, brought about many diverse and enriching encounters. Ema collaborated as a dancer with a Japanese breakdance crew. She went to many key American hip-hop events: BBoy BBQ in Philadelphia, the Rock Steady Crew anniversary, and the Harlem Hall of Fame in New York. She also met the pioneer of experimental cinema Jonas Mekas. After having painted with legends of this genre, such as graffiti artists Lady Pink and Smith, she moved away from the hip-hop movement towards the pop-surrealist and abstract genre.

Whether they belong to the public space, galleries or private individuals, the exterior and interior walls that Ema covers with her art are scattered across the North American continent: San Francisco, Trenton, Philadelphia, Miami, New York. As well as this, she showcases her work in many of the main capitals of the world: New York, Paris, Berlin, Los Angeles etc. In 2010 she participated in the Underbelly New York project, Art Basel Miami Beach, and attended the TED Women conference in Washington. Ema stands out in the world of street art with her ‘Dropman’; a drop-shaped figure whom she loves to draw, cut and stick on walls all around Paris, London and New-York. Today, Florence Blanchard’s work can be found all around the world.. 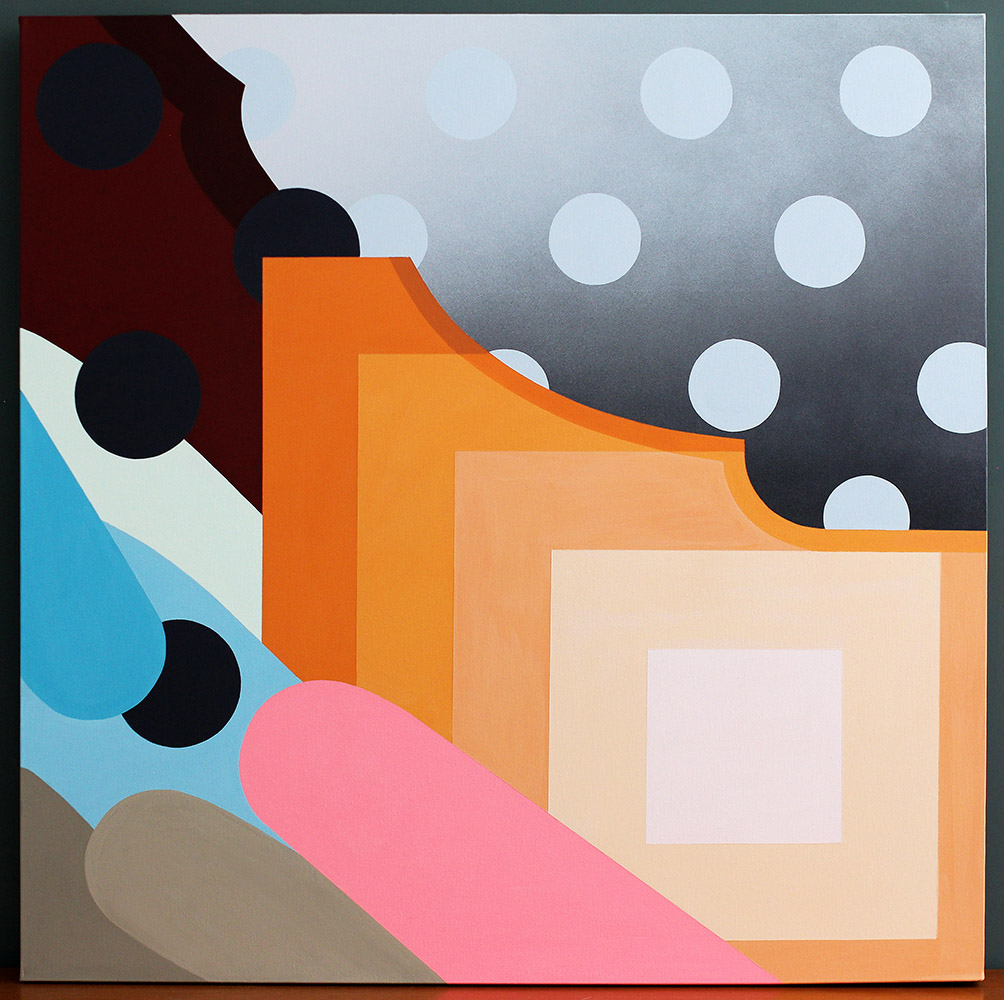 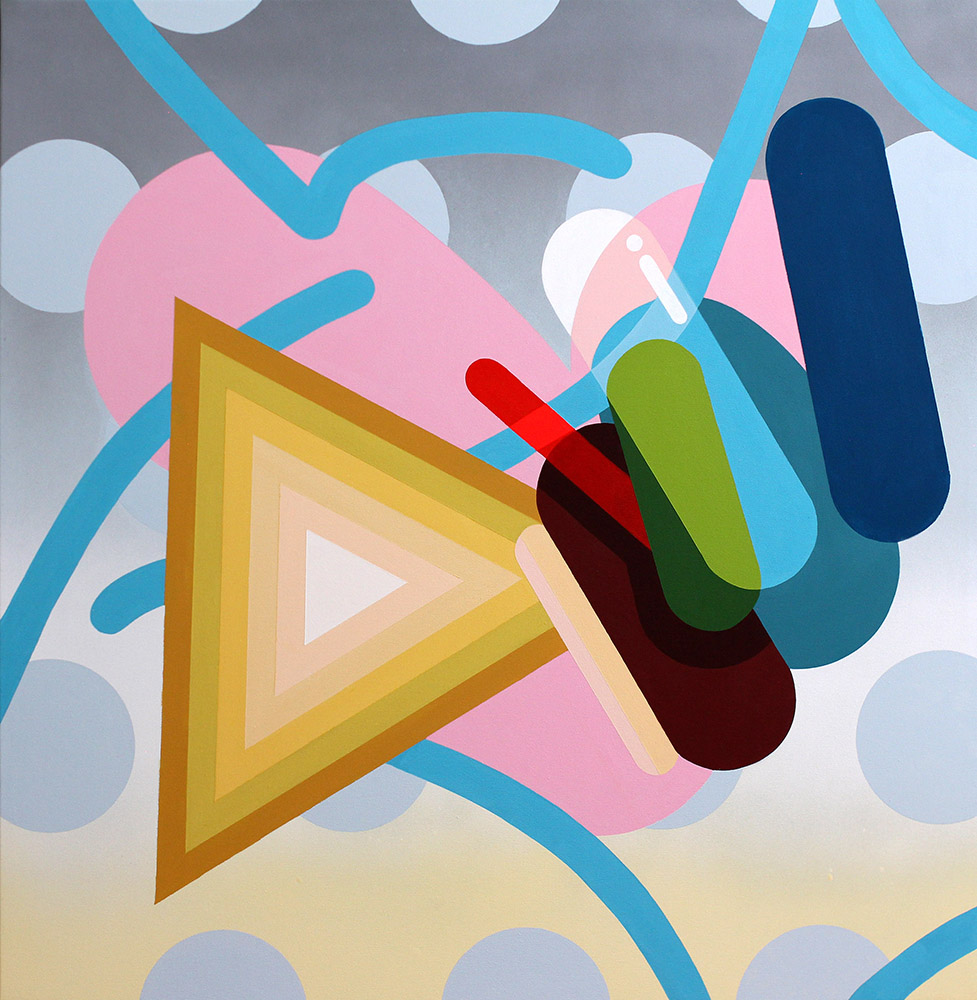 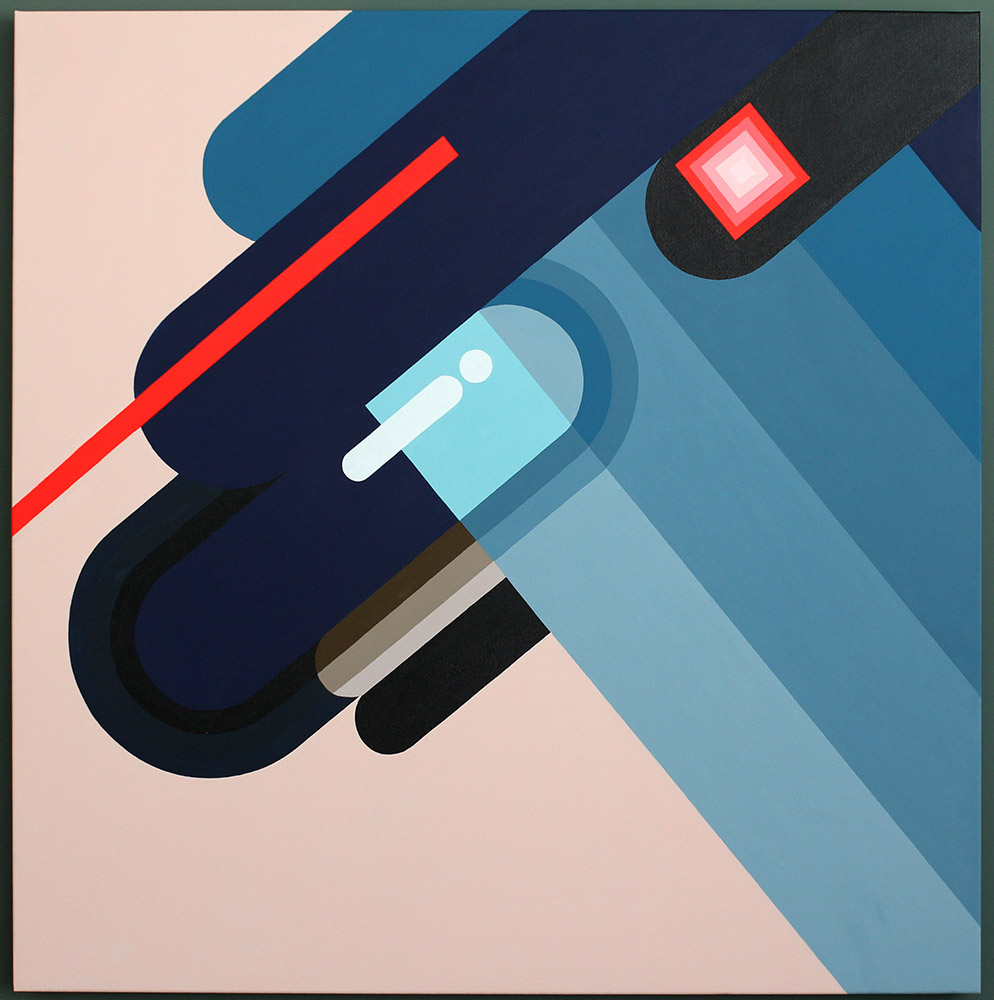