Photographer,
lives and works in Paris

Dsabelle Boccon-Gibod firstly practiced collage and installation; a practice with the aim of solving an internal puzzle, of knowing the unknown. Isabelle Boccon-Gibod turned to photography at the age of 30 in order to conserve a trace of her compositions. She studies at the City of Brussels School of Photography, and within a few years, photography became her preferred means of expression. Photography combines, by its very nature, an interiorization of the outside and the exteriorization of an interior. All of Isabelle Boccon-Gibod’s work aims to shed light on these contradictions – sometimes seriously, sometimes humorously. 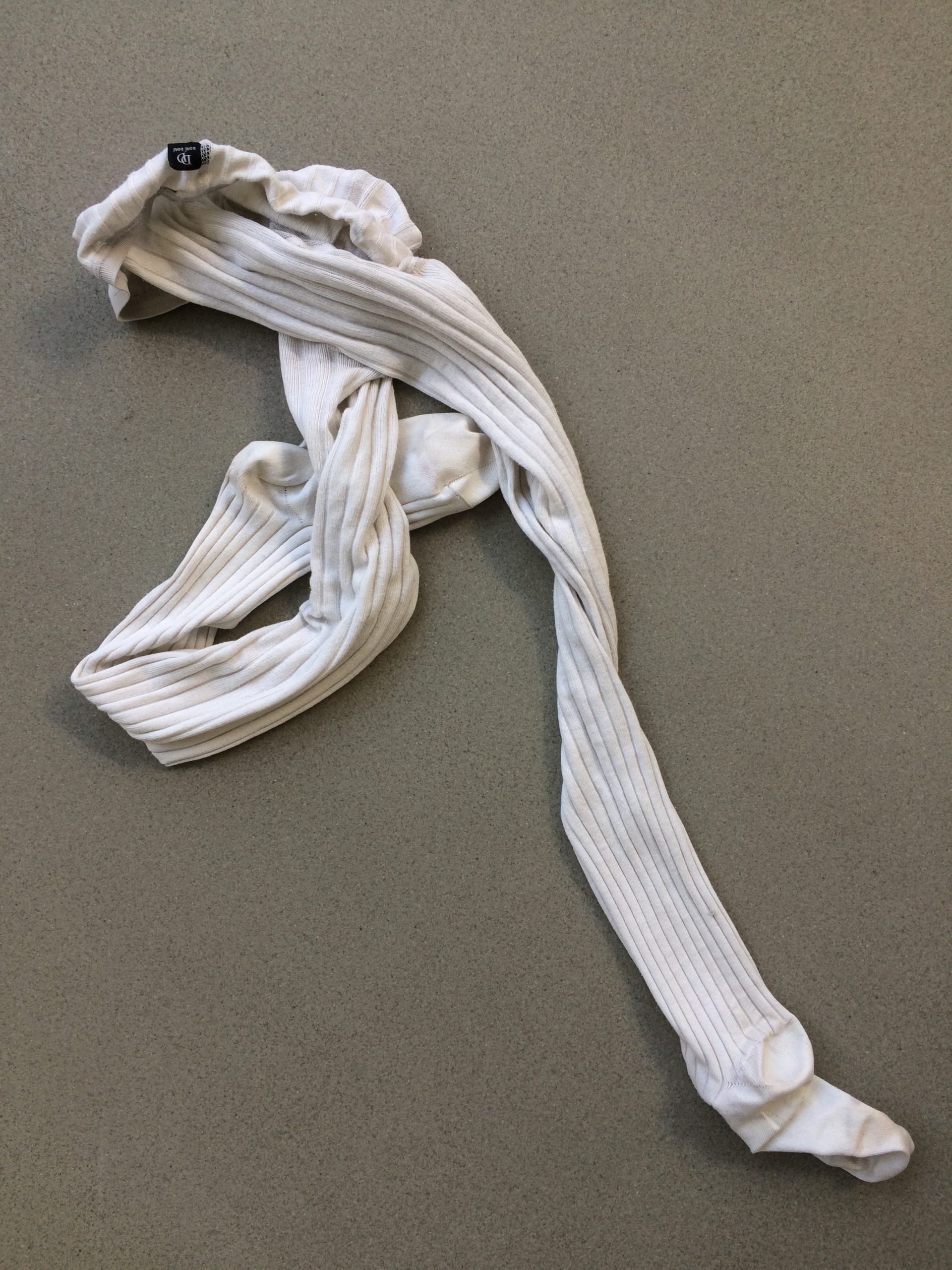 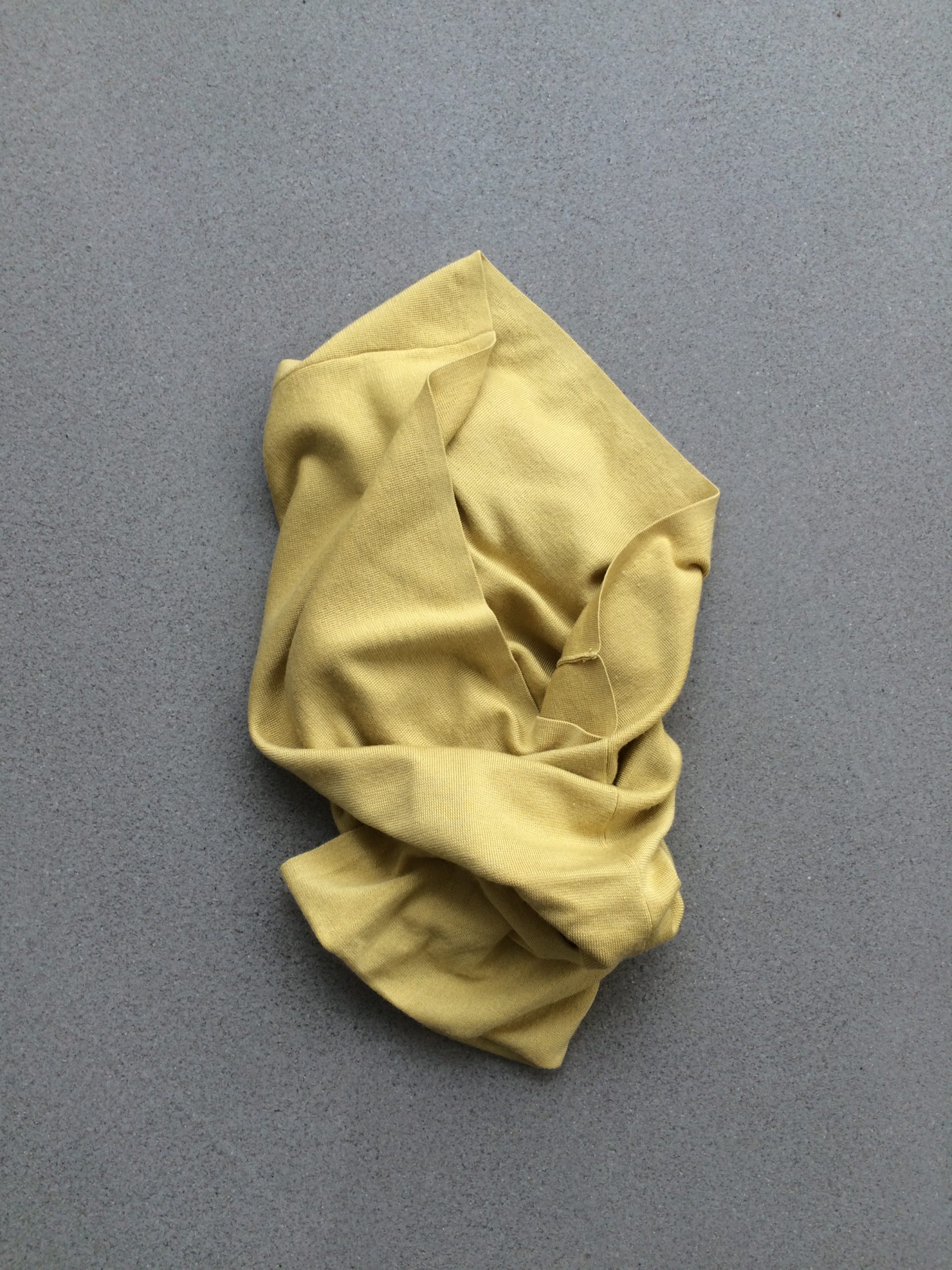 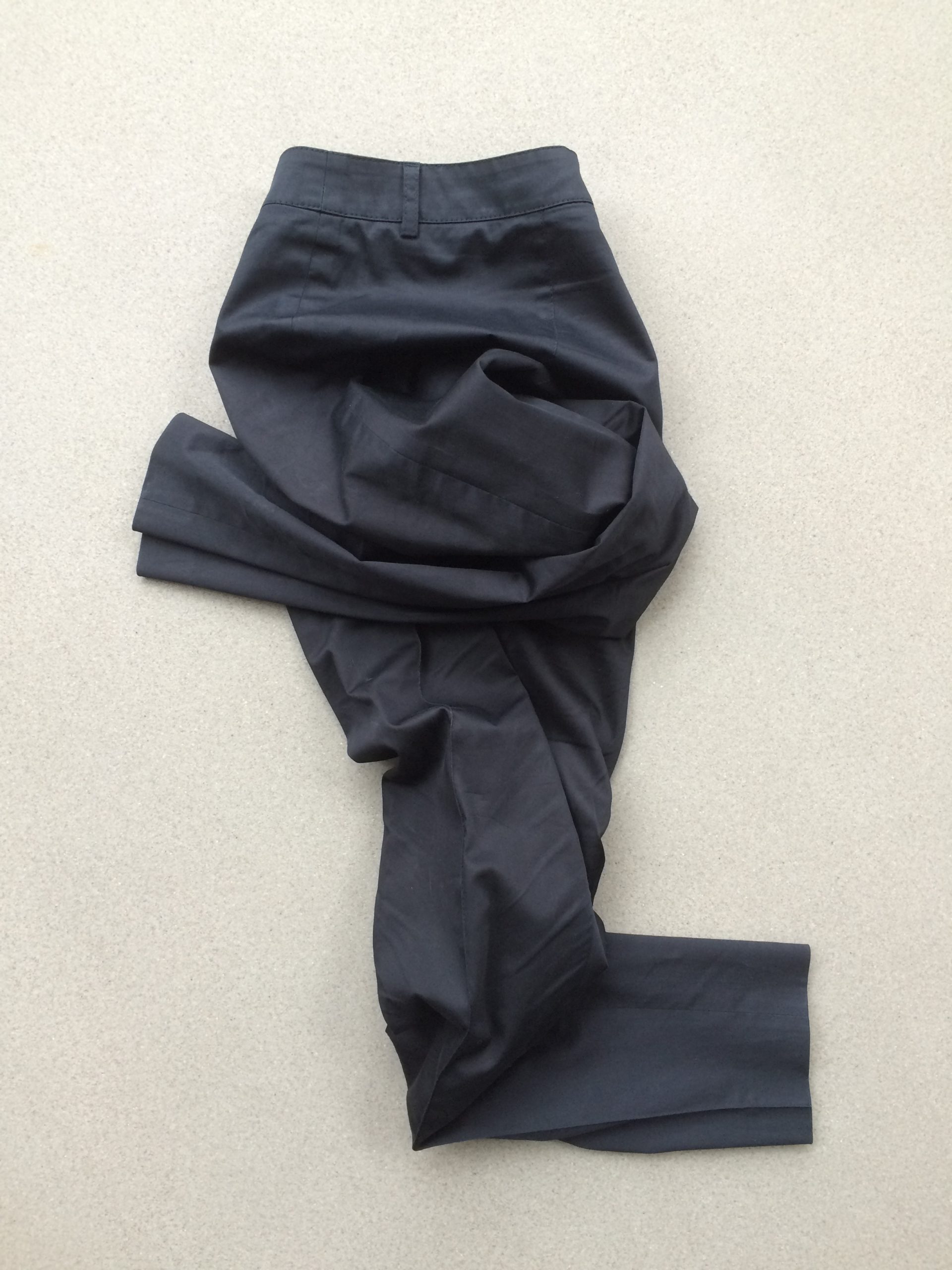 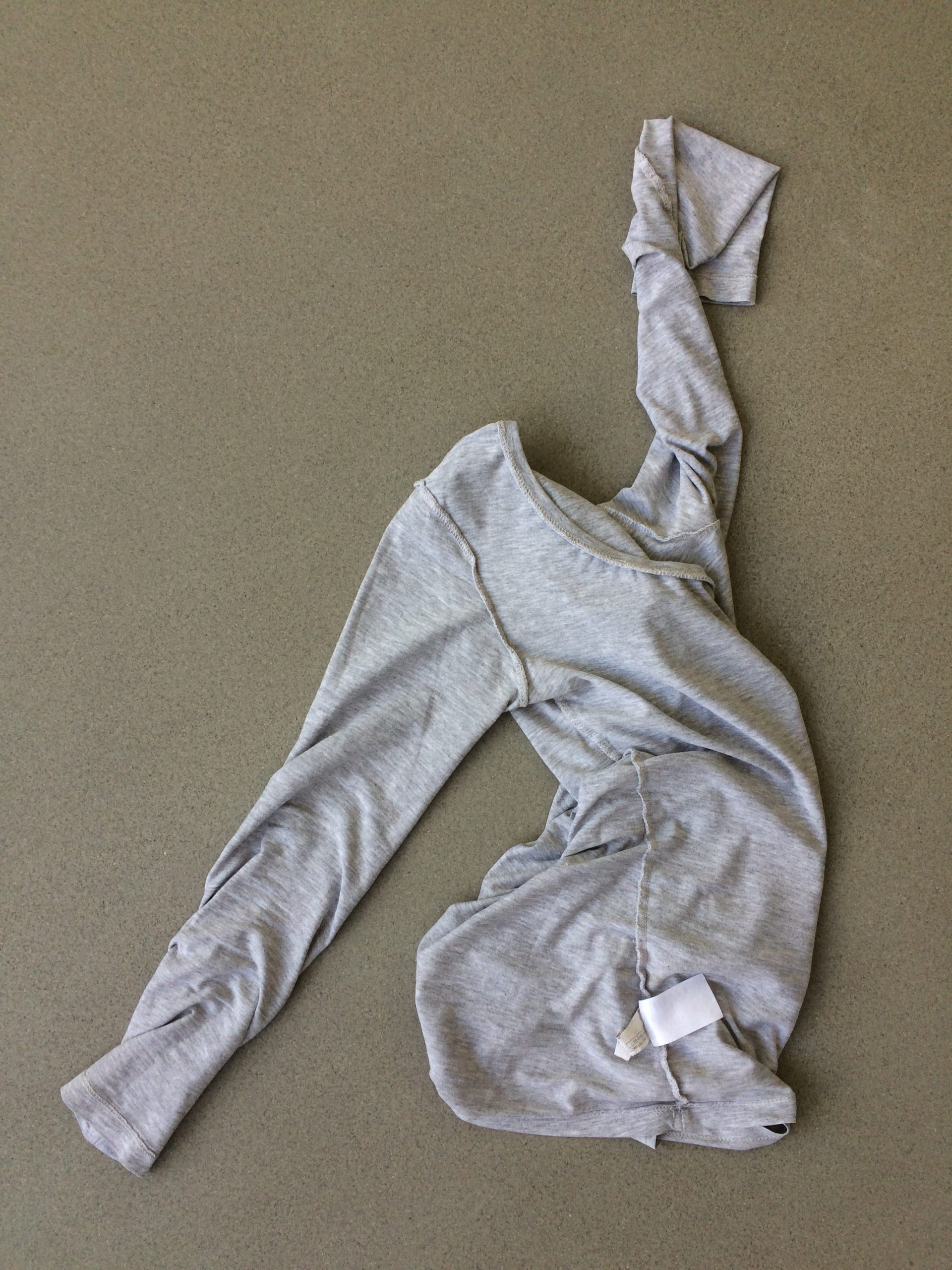