Painter, lives and works in Warsaw

Joanna Sarapata is probably the most French of Polish contemporary artists and is a graduate of the École Nationale Supérieure des Beaux-Arts in Paris. Throughout her years spent in Paris, she has created countless pieces in painting, graphics, poster art, and set design.

Her works have been exposed throughout Europe since 1987: in France where she lived and worked for nearly 20 years, Spain where she spent another six years, Monaco, Germany, USA, and Switzerland. Sarapata’s works have also been frequently exhibited in Poland since 1998, where she has a high reputation.

The female nude is her favourite theme. Her figurative expression is pure, her line is lively and rhythmic. Among the amateurs and collectors of her works are many personalities, including José Carreras, Plácido Domingo, Elton John, Patricia Picasso, John Raid, Scott Bromley (architect of the mythical Studio 54), Rémy Grumbach, Rosemarie di Sapio of Times Magazine, Rossy de Palma, Malgosia Bela, Gene Gutowski… Joanna Sarapata frequently collaborates with the Spanish architect Ricardo Bofill, who has designed a gallery of female nudes in a prestigious Moscow residence. Her paintings will hang among the world’s greatest artists. 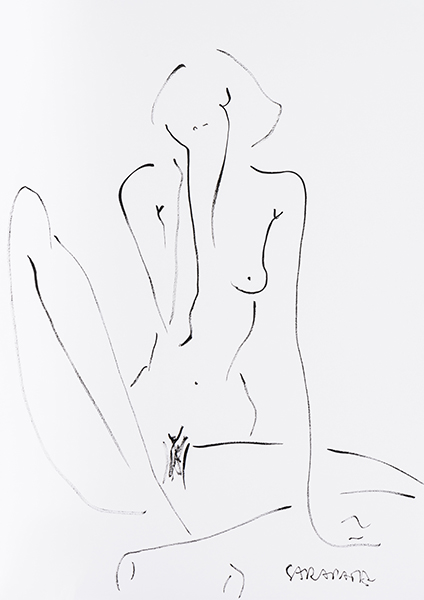 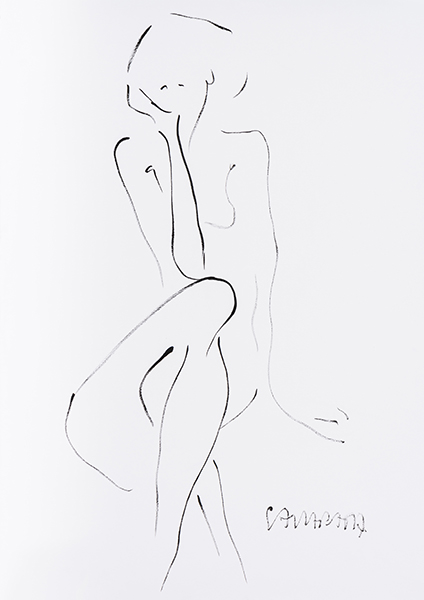 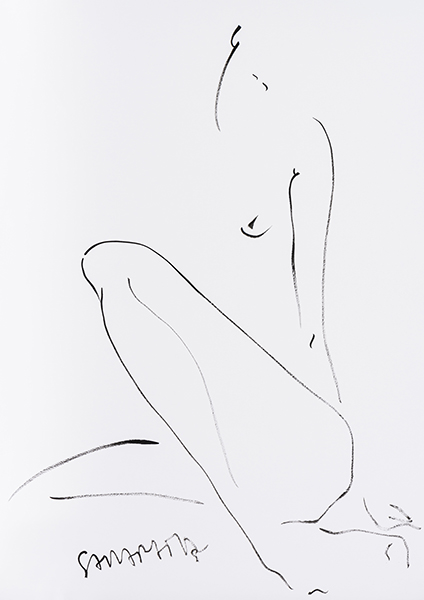 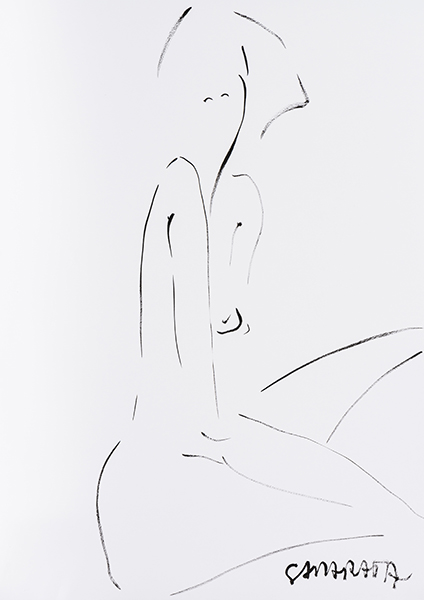