Madrid-born Pedro Correa moved to Brussels to study oil painting and cartoon drawing at the Royal Academy of Art in Brussels, alongside working on his PhD thesis in image processing at the Louvain Polytechnic University. Throughout his artistic training, Pedro Correa very quickly became fascinated by photography, a metier which allowed him to capture short-lived, poetic moments, where beauty appears naturally and without a need to fabricate it.

Heavily influenced by the painting world (largely due to his mother being a painter), and by his love of impressionist work in particular, Pedro Correa’s style was born of a want to simultaneously employ the idea of a “decisive moment” of photography, which captures beautiful and fleeting moments, and the impressionist artist’s ability to instil their pieces with the emotion of the moment, without having to resort to editing techniques, digital or otherwise.

Each one of his pieces is a universal love song. His work translates the human desire to understand the purpose that humanity (and sometimes loneliness) holds in the lives of city dwellers: their relationships with each other and with the city itself. These works have been exhibited in Singapore, Hong Kong, Washington DC, Los Angeles, New York, London, Antwerp, Basel and Brussels and in Paris at the 1831 Art Gallery.

Excerpt from The Washington Post review, by art critic Mark Jenkins:
“The pictures from his “Urban Impressions” series depict multiple cities on several continents. A Madrid-born Brussels resident who trained as a painter, Correa hops from London to Tokyo to Paris. Wherever he goes, it seems, he avoids the eyes of the people he observes. He’s a poet of urban isolation, or at least non-connection.”

Excerpt from interview for Villas Magazine, by Kunty Moureau
“When approaching Pedro Correa’s work, one must go beyond what lies in plain sight in order to appreciate the mission he has undertaken: to reveal the beauty of cities where it is least apparent. What he calls “impressionistic photography” is a moment of truth that cannot be grasped at first sight.”

Excerpt from interview to Agenda Magazine, by Kurt Snoeckx:
“Photography is Pedro Correa’s way of attesting to the city’s attraction: “All my pictures are love songs to the city. Not any particular one, but rather the universal idea of a city. It’s my perception of the city that I want to show, the feeling rather than an actual picture.” 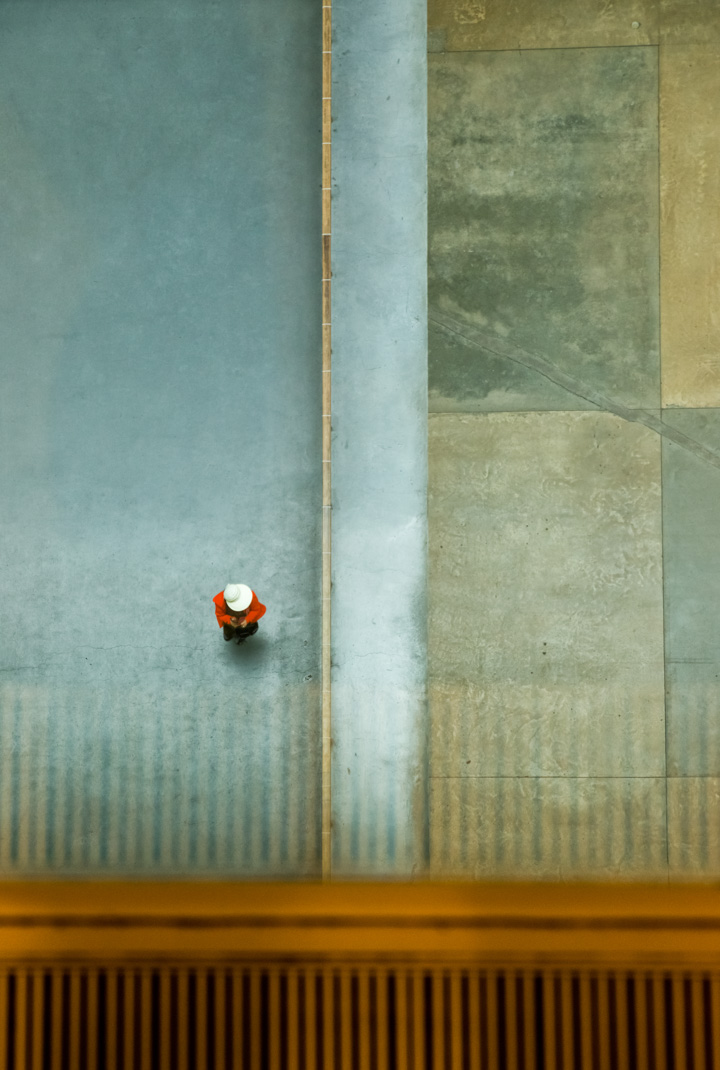 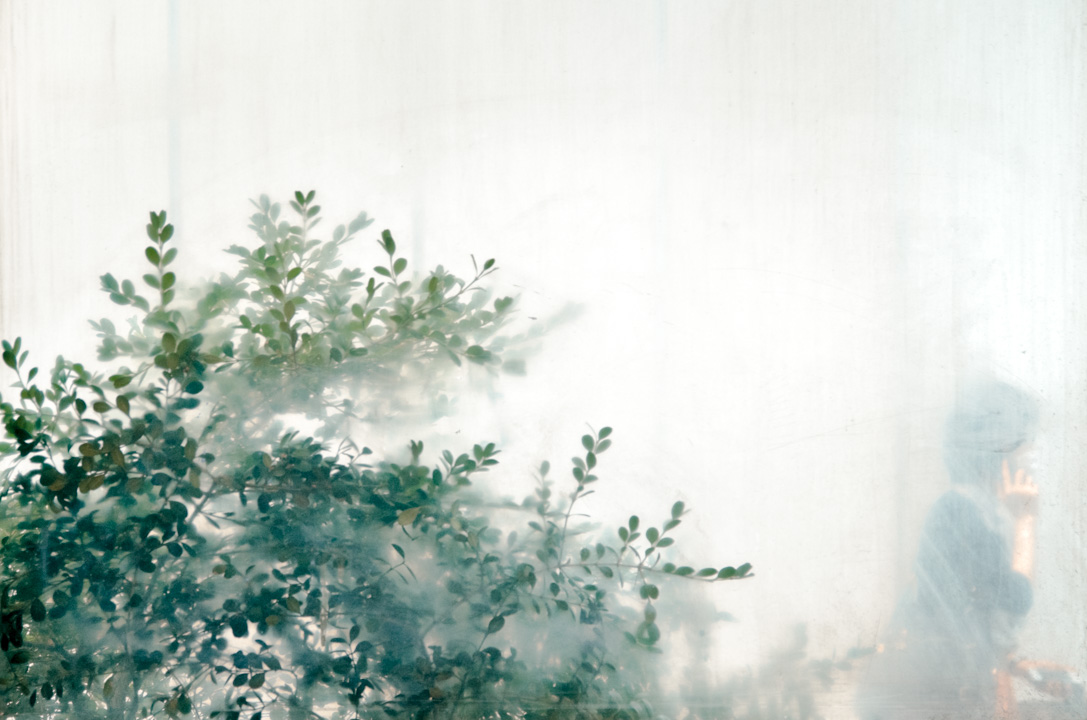 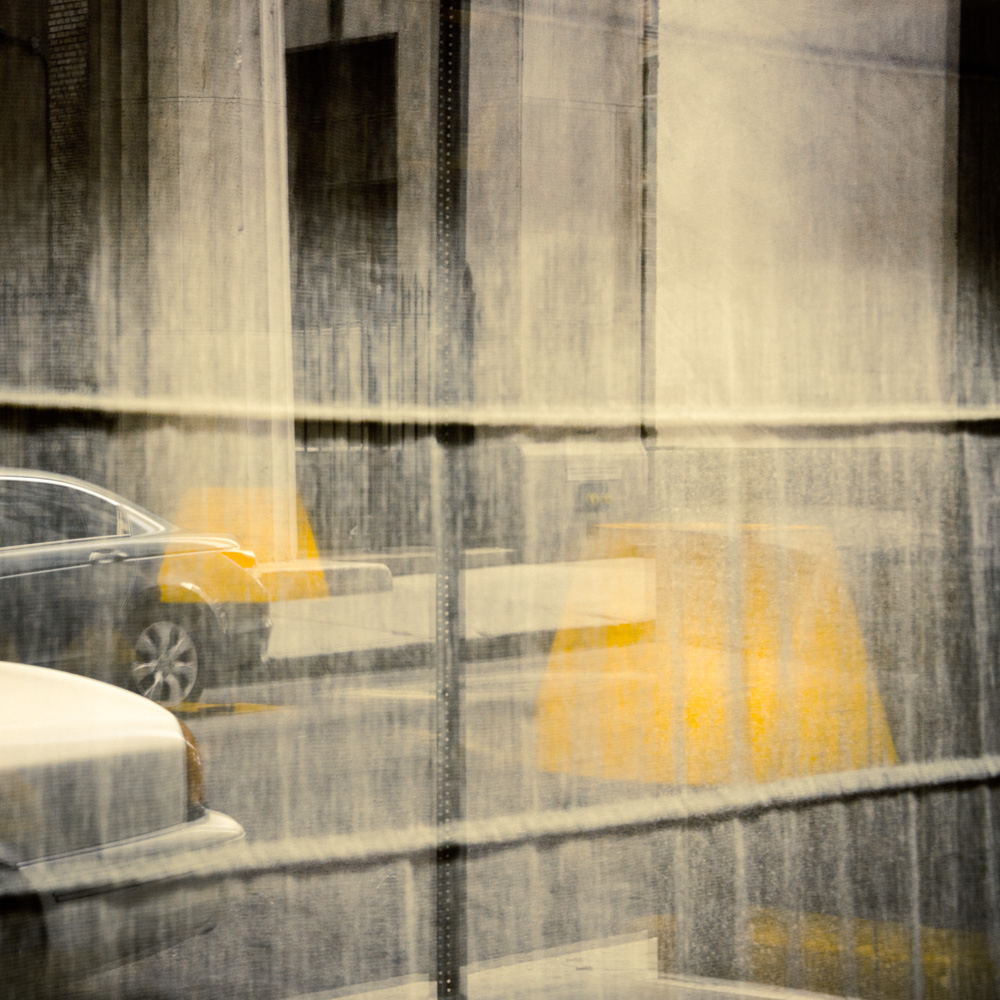 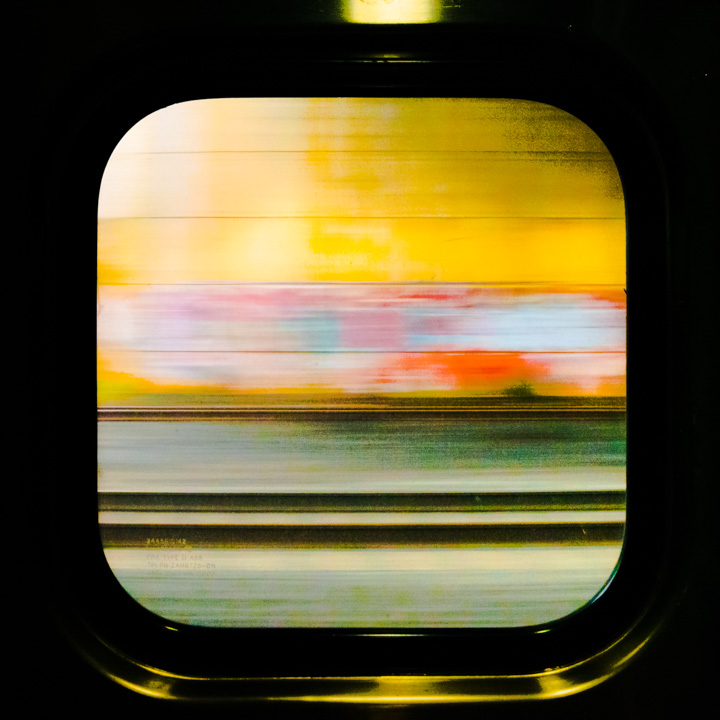 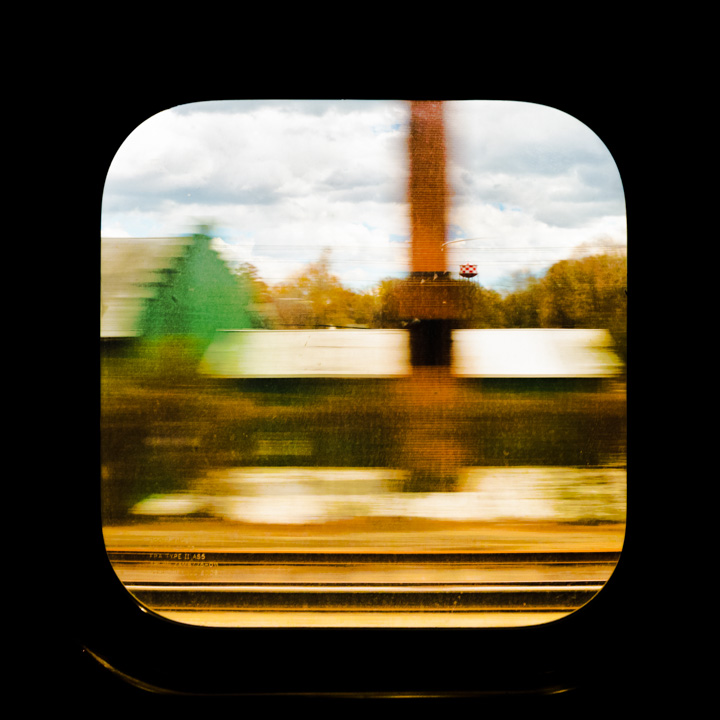