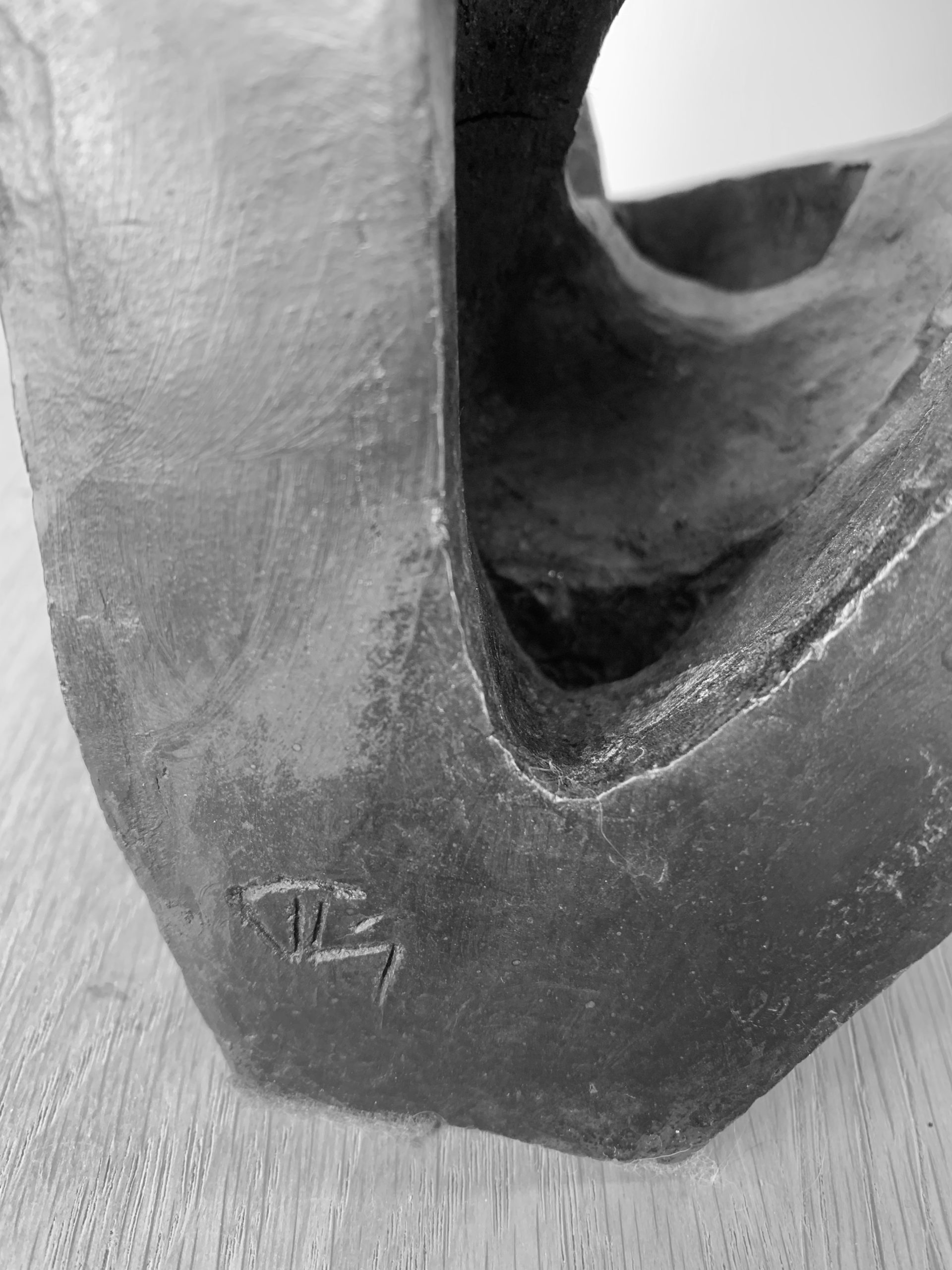 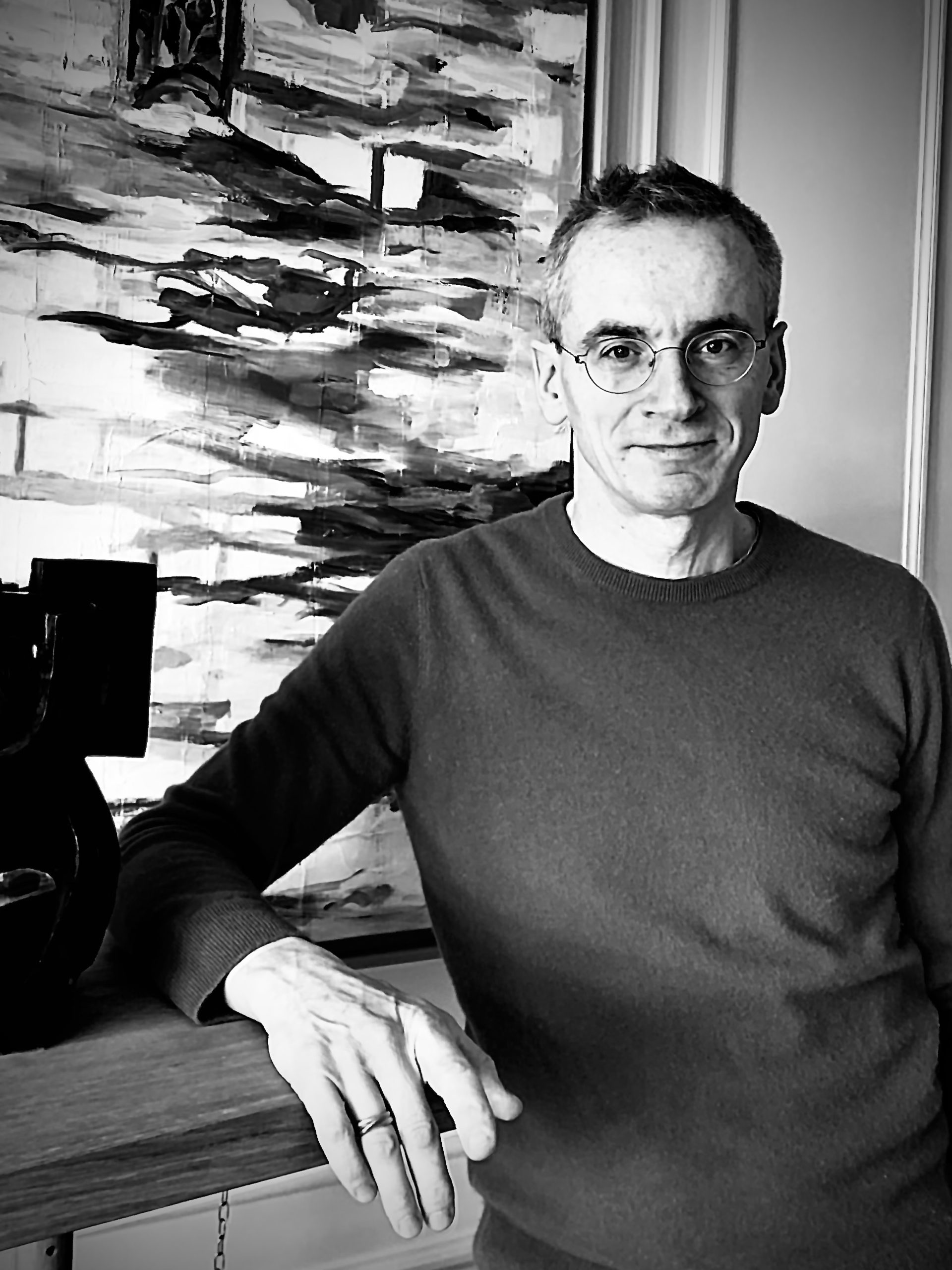 Thomas Lévy has been making art his entire life. Although he draws freely from a wide range of techniques and works across many subject matters, at the heart of his œuvre is a singular aspiration: to capture the fleeting moments of life. These snapshots of the human experience form the basis of his creative universe. At the age of twenty, having mastered the art of freehand drawing, Thomas Lévy enrolled at the Beaux-Arts de la Ville de Paris, in Montparnasse. As a student there for the next five years, he learned the use of color and the art of composition; he also studied the strictures of academic drawing before learning to paint from live models. Most importantly, as he graduated from charcoal to acrylic and abandoned the antique collection of the Louvre in favor of the human body, with all its imperfections, Thomas Lévy developed the distinctive palette and personal style that define him as an artist. Eventually, working in his Parisian studio, Thomas Lévy embraced the use of oil paint. In this new medium, he was able to further explore the use of color and transparency and began to alternate between figurative and abstract painting. Over the years, he discovered various masters whose work continue to influence him:  Bram van Velde, Joan Mitchel, Rudy Burckhardt, among others. To this day, he also draws inspiration from his many travels across Europe and to New York City, in particular. At the turn of the millennium, Thomas Lévy began experimenting with digital media. Initially, he worked with relatively simple tools, drawing only pixelated lines in primary colors. As he playfully experimented with these new techniques, he realized he could create art while traveling and draw inspiration from his changing surroundings. This afforded him a new form expression; and though oil paint remains his medium of choice, these digital techniques now have their place in his artist’s toolbox. As for sculpture, Thomas Lévy always had the ambition of putting this medium in the service of his creativity. And that is precisely what he has been doing both at the Beaux Arts de la Ville de Paris and in his private studio. The resulting pieces display many of the same features as his paintings: the same tension in the curves, the same natural forms, the same volumes that appear to be responding to one another. The graphic design of his paintings has effectively found a new dimension in his sculptures, as the object’s monochrome character allows for the play of volumes and shadows: a logical translation of his universe. The recent turn to sculpture marks the latest stage in Thomas Lévy’s artistic progression – a progression that began nearly forty years ago. In addition to a certain maturity, this new development has required of the artist a form of letting go. Perhaps that is why it now appears to him as self-evident. 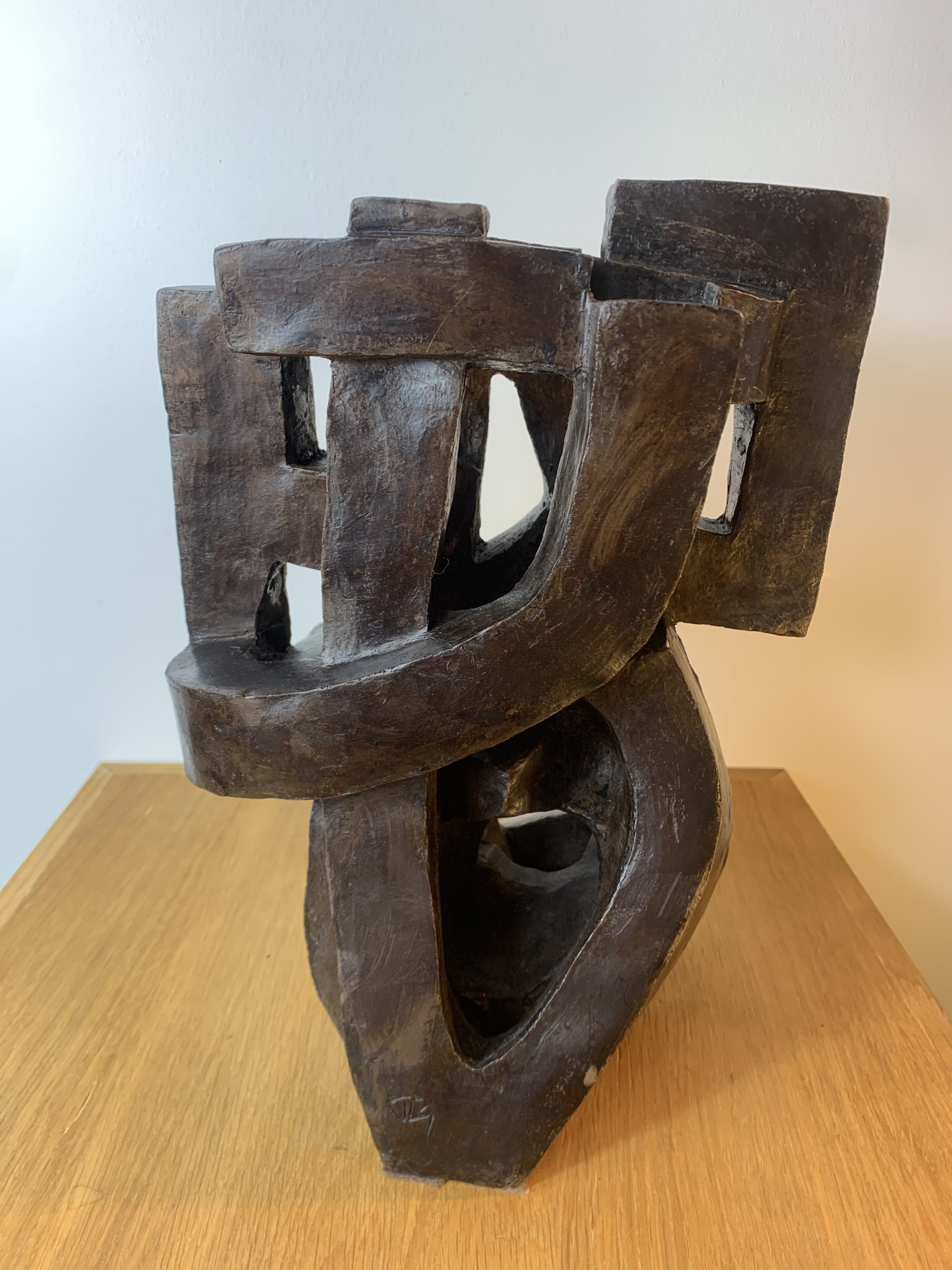 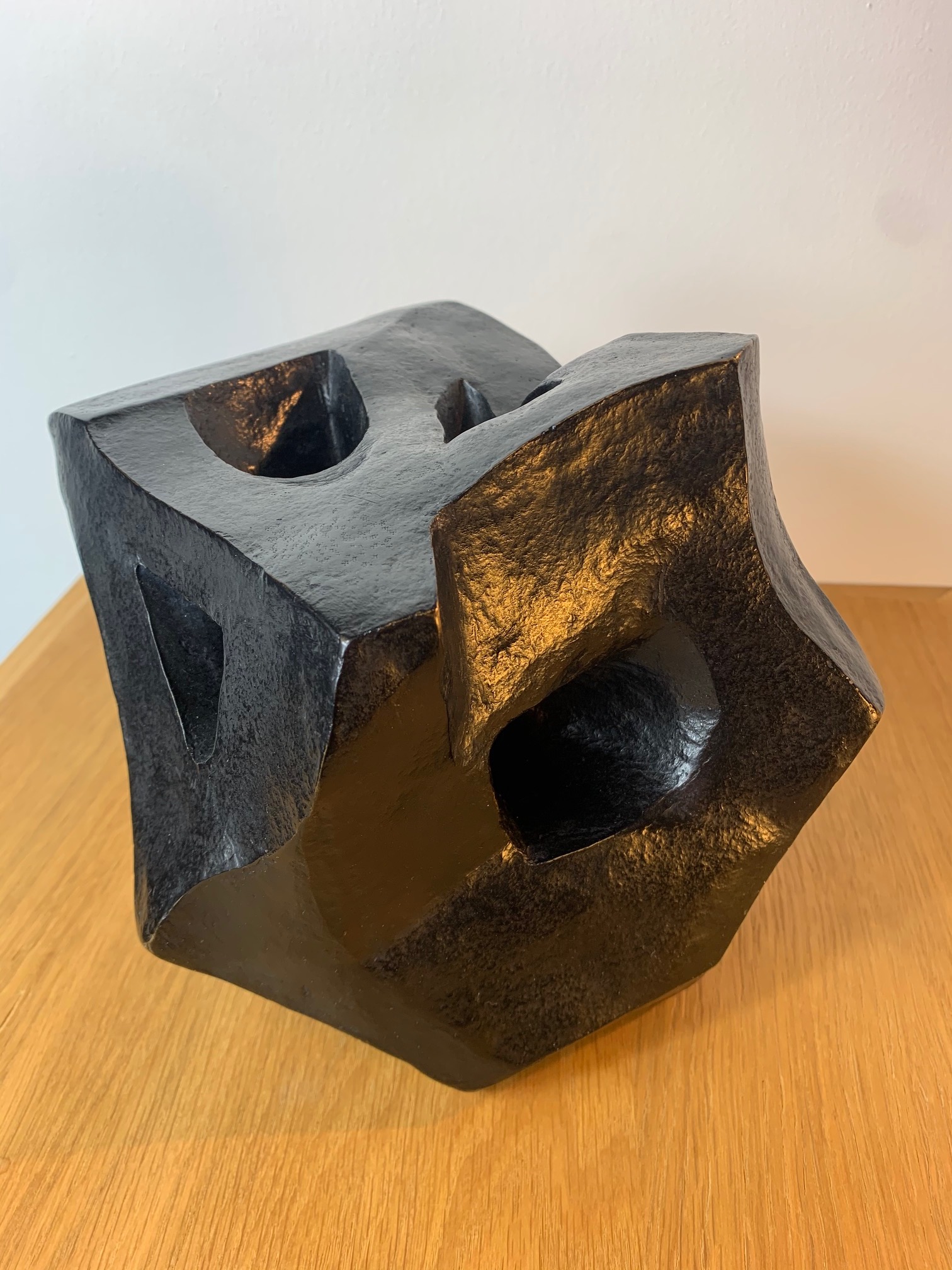 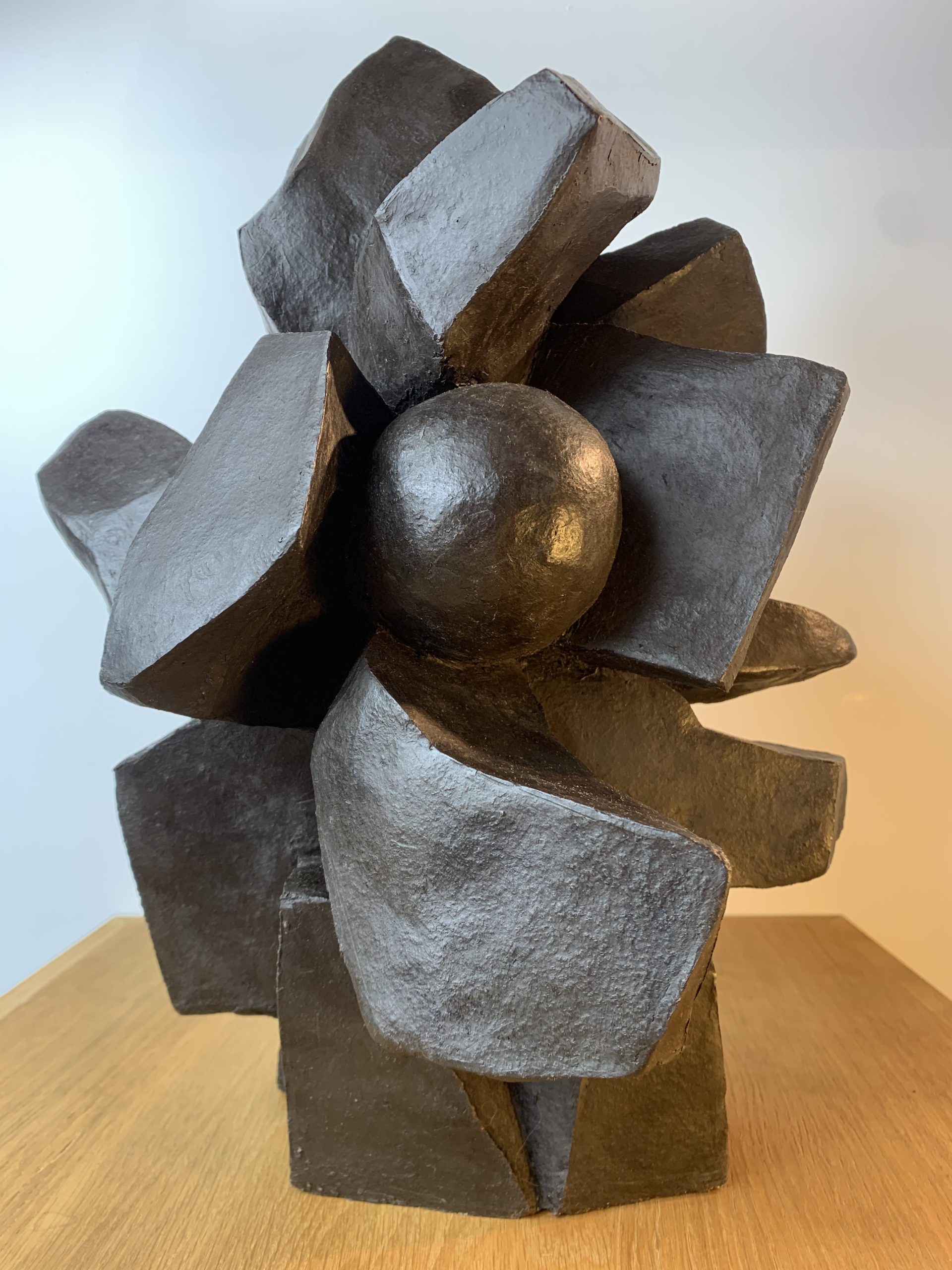