One would think that the work of Antoine de Castellane, as a great human lover, would be made of light, levity and joy. Quite the contrary, he has taken the opposite view, by providing us a powerful and vigorous work, in which the density of the material competes with colour contrast. This visual bidding, combined with technical mastery, delivers strong messages. Indeed, through this gallery of portraits, one can find all the feelings that move a man: the passage of time, fleeting happiness and beauty that contribute to the fragility of life.

This artist has found his unity and his style in torment. When it comes to this kind of revolt, Scott Fitzgerald used to say that things are hopeless, no matter how we may decide to change them.

Antoine de Castellane was born in Paris in 1934. Raised in the tradition of the great French names, between the château de Valençay and the Jesuite Colleges, he worked in different fields before finding his personal touch. His inspiration reveals him in his paintings. During the 1960’s, he became a well-known figure in the art communities in Lyon and in Paris. Although this first period of creation is mainly non-figurative, Antoine has always been driven by inspiration and began to paint figurative works.

His works are inhabited by lost characters, always marked by a sensual melancholy. Sometimes, he gives the first role to nature; his trees share a soul, candour and colours expressing feelings with men. During the 1990’s he exposed his precision structured by lines of Indian ink; such is the “Arborescence” period. He has drawn his inspiration from men and trees, which corresponds to his lifestyle in Sologne. After the year 2000 Antoine de Castellane went back to working on oil portraits. Portraiture appears as a landmark in his work, and these striking pieces reflect a deep and delicate expression of life. 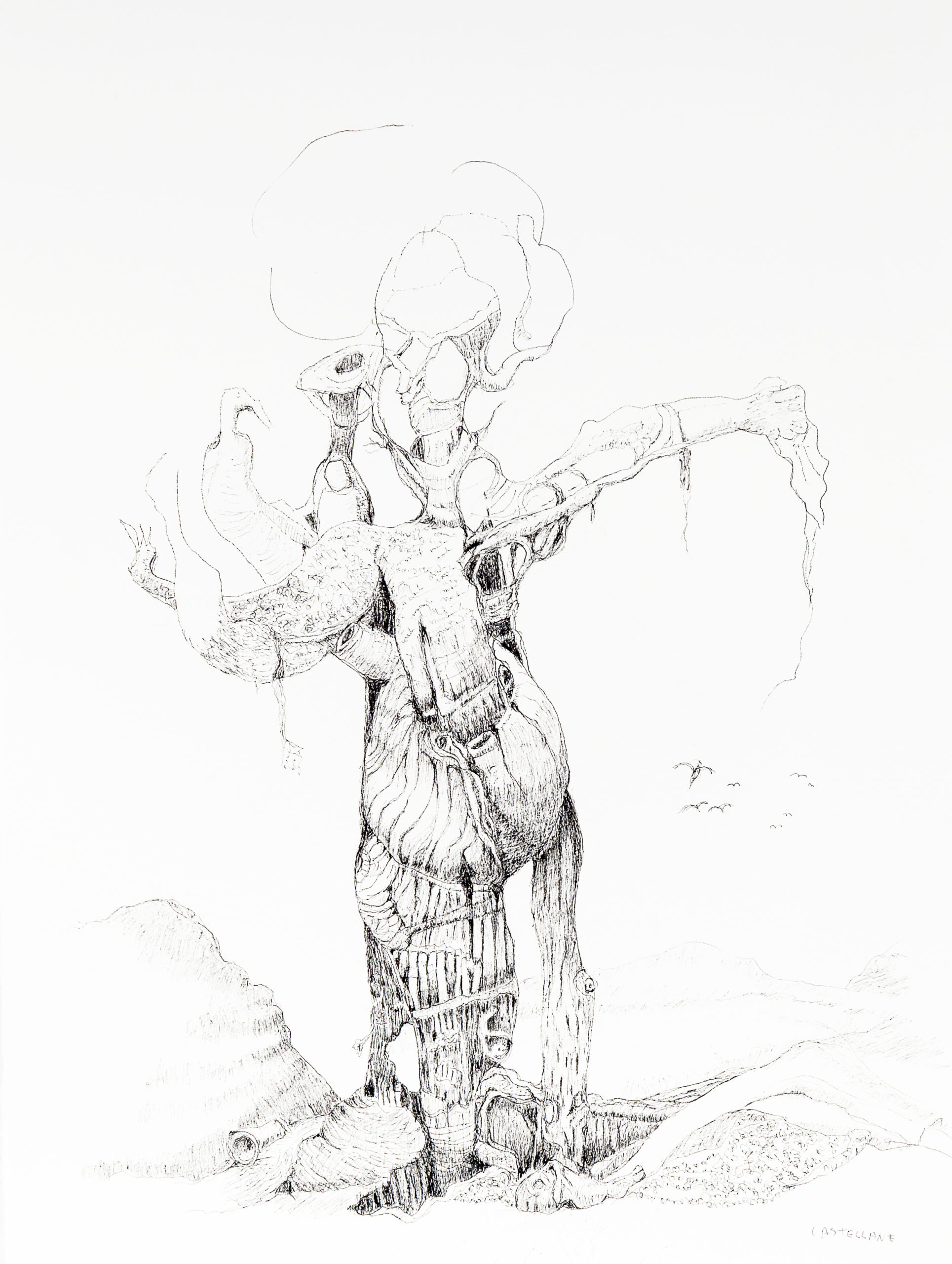 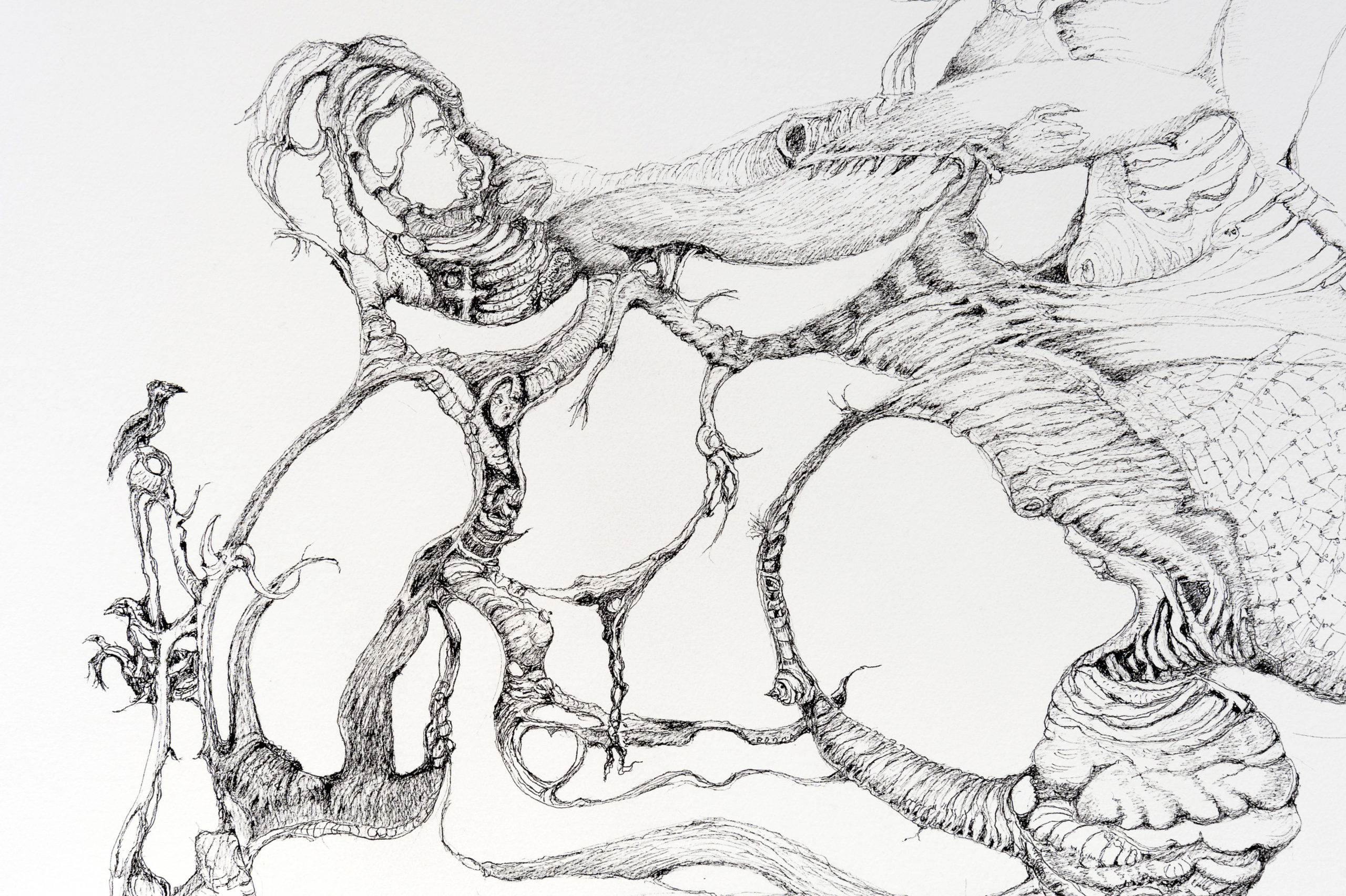 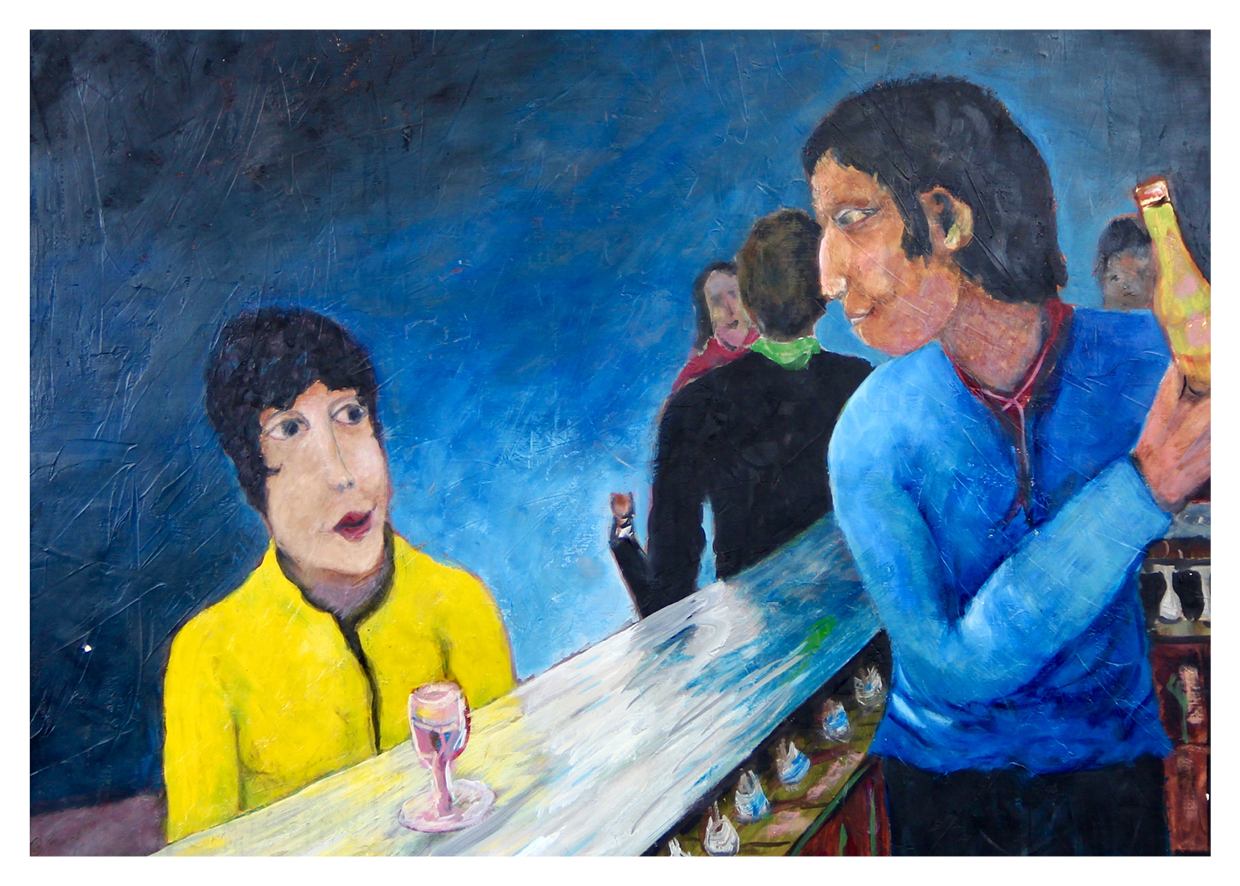 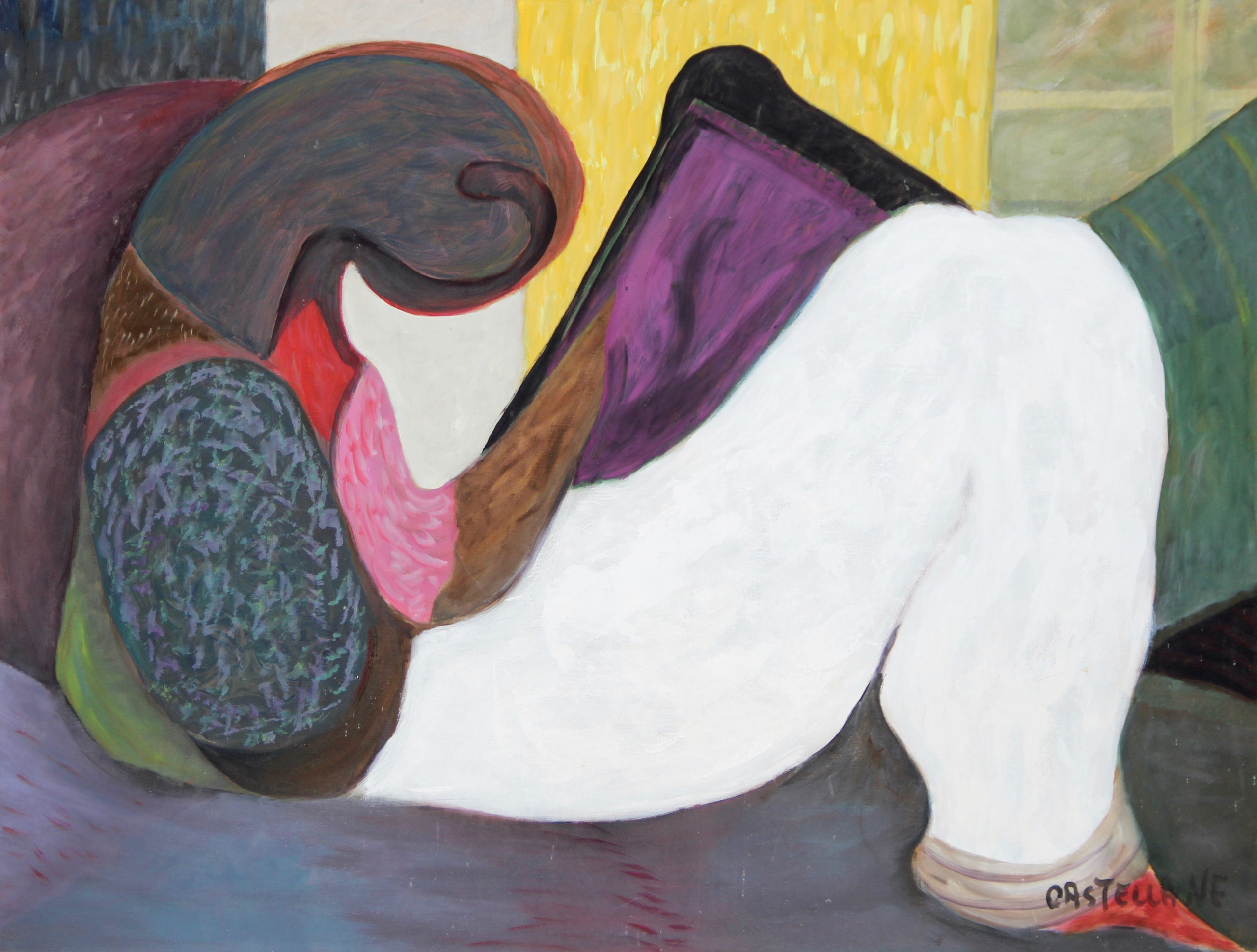