Woodcarver
Lives and works in London
“I peel the bark to reveal the organic chaos that exists within the material itself. Then I reveal layers of texture through carving and sanding. I use the shape of the medium and the pattern of the surface to explore the layers and cracks between creation and erosion of nature.”Raised in a rural village in Wales, Eleanor Lakelin worked on educational projects in Europe and West Africa before training as a cabinetmaker in 1995. Since 2011, she has focused on the form “of containers”. She sculpts increasingly large and ambitious works. Her sculptural objects are created using a traditional wood lathe and centuries-old chisels and gouges, alongside modern carving techniques.
Eleanor works exclusively with British grown trees, felled due to disease. A deep knowledge and passionate interest in the natural properties of different species results in forms that seem true to the spirit of the material and encourage us to look at the complexities of nature with a new perspective. His work is rooted in the rhythm of growth, the erosive power of the elements and the passage of time. The material is transformed into sculptures that invite touch and reflection, reminding us of our elemental and emotional connection to wood and our relationship to the earth.

Eleanor’s work has been exhibited worldwide and is included in prestigious private and museum collections including the Victoria and Albert Museum, the Museum of London, the Reading Museum (UK) and the Mint Museum, USA. She has received notable awards and accolades, including a 2018 QEST Fellowship, the 2017 British Wood Award (custom category), the 2014 Perrier-Jouët Arts Salon Award (nomination), and The Cockpit Arts / Worshipful Company of Turners 2011 Award.
Eleanor Lakelin’s work is exhibited in the most important contemporary art and design fairs in the world; Salon Art & Design in New York, PAD and Masterpiece in London, FOG Design and Art in San Francisco, Design Miami/Basel but also in China, Italy, Switzerland, Montecarlo and Brazil. This international renown has earned him prestigious publications in the world’s leading trade magazines such as Contemporary Art Society, The Turner Magazine, Elle Decoration, Financial Times, AD Magazine, The Telegraph, Forbes and The New York Times. 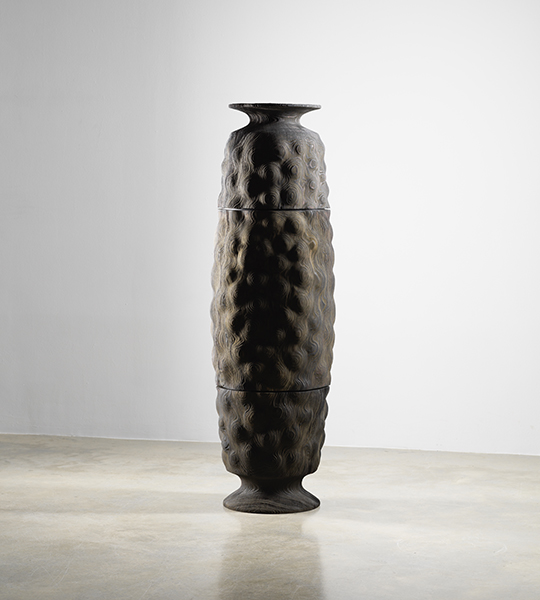 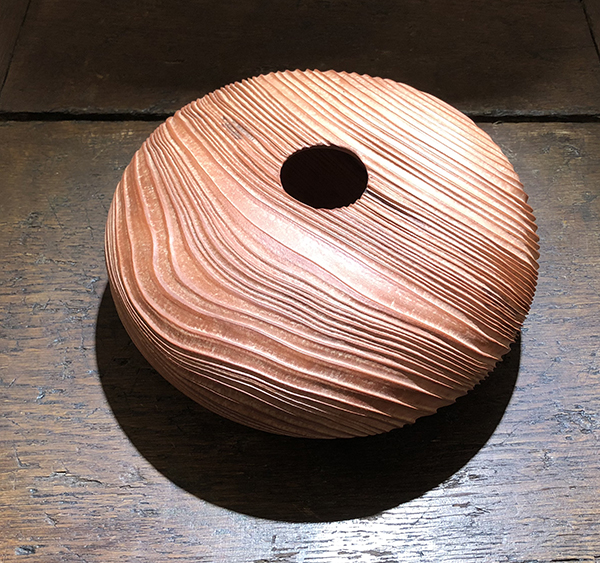 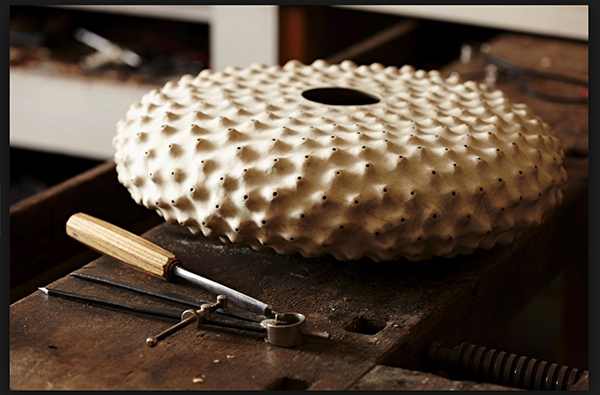 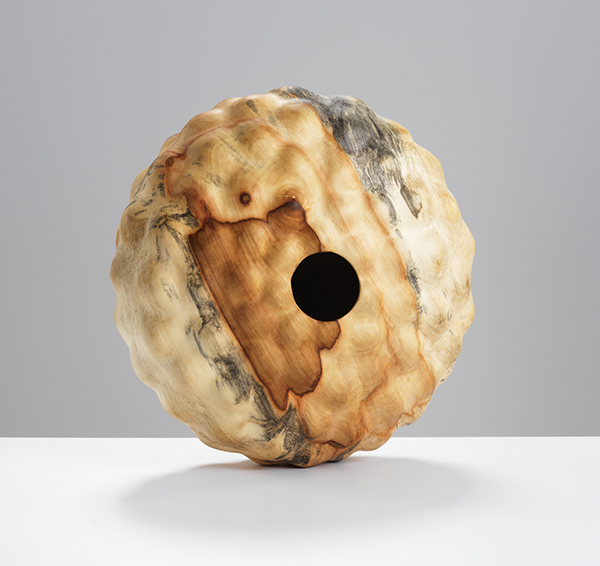 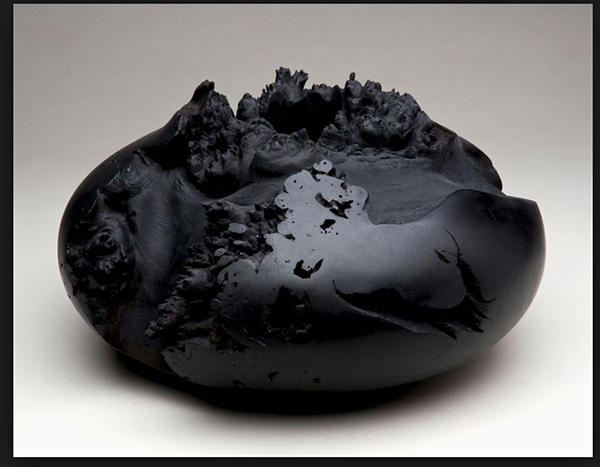 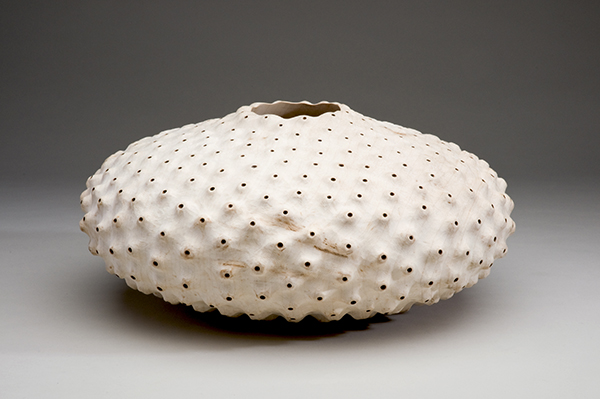 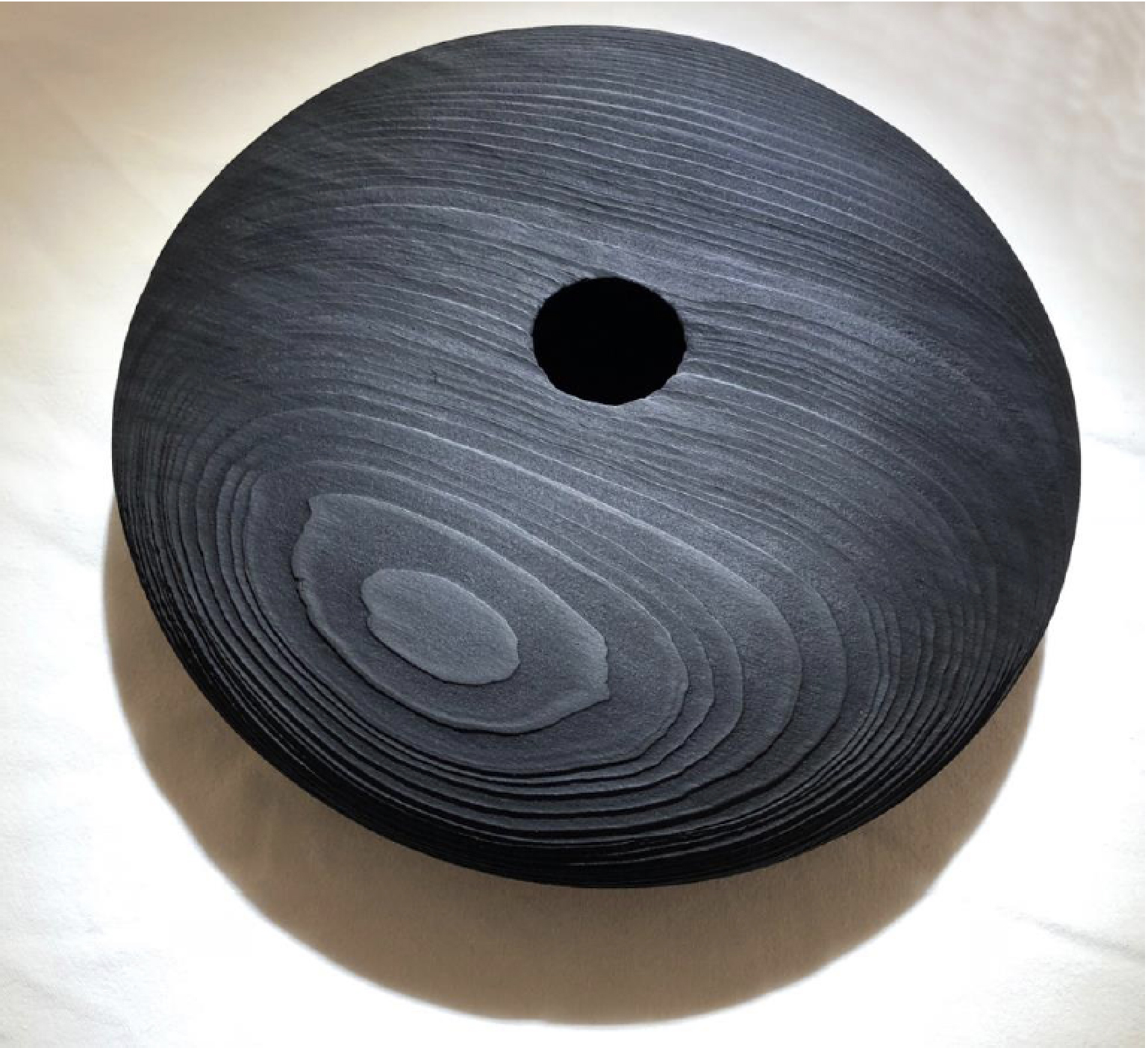 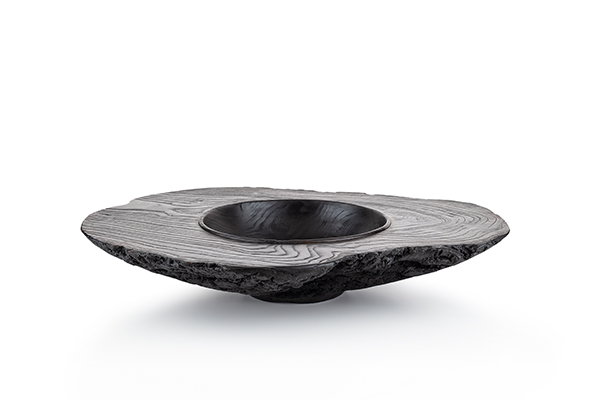 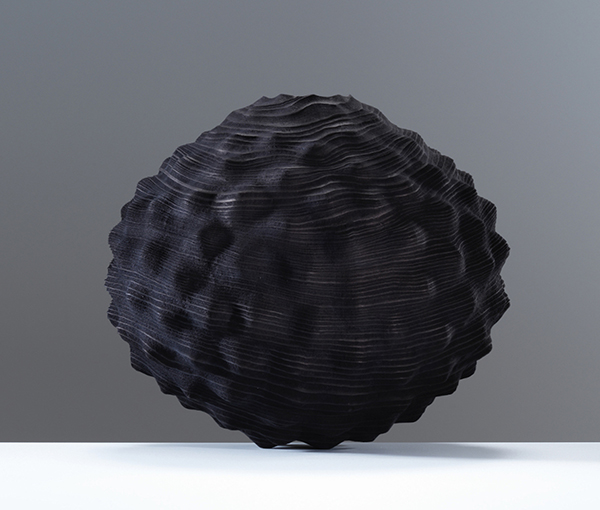 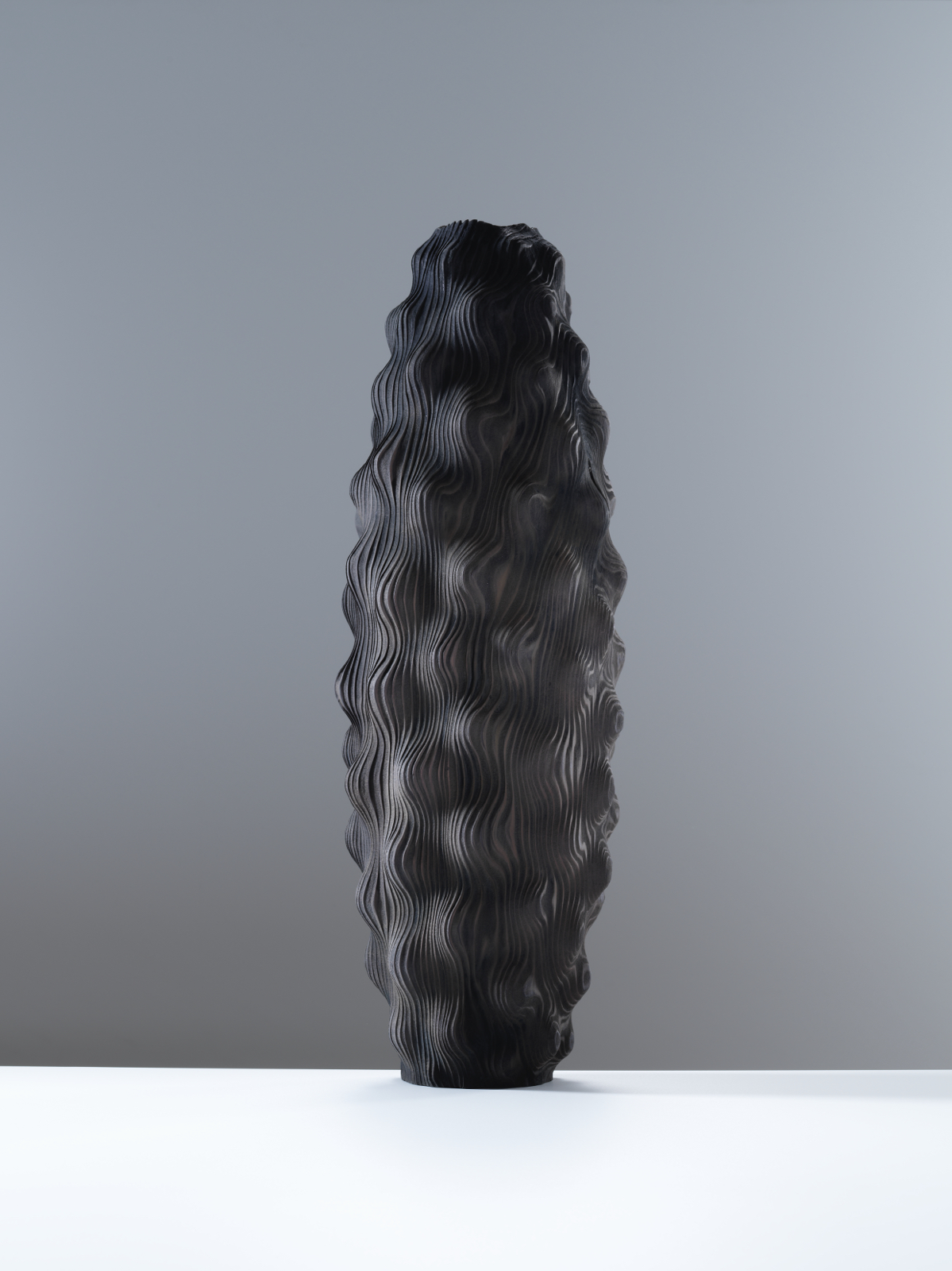