Kashink is one of the few active female artists in the French graffiti/street art scene. She lives in Paris and has travelled a lot around the world, getting inspiration from many different cultures. Her work is based on the celebration of humanity’s diversity.
She paints enormous four eyed characters, with thick lines, vivid colours, in a very distinctive style.

Kashink is a surprising person: as most female painters represent female figures, she only paints men, preferably fat and hairy. She’s provocative, creative, constantly pushing boundaries. She wears a moustache as part of her daily make up.

Her inspirations are very diverse, such as Leigh Bowery, Gilbert, and Georges, Keith Haring, Frida Kahlo, or Fernando Botero.
Her work has been exhibited in galleries in many European countries as well as in Canada and the USA. In 2013 she was part of « Women on the walls », a show curated by Jeffrey Deitch in Miami during Art Basel. She’s also been working on her project “50 cakes of gay” in support of equal rights, painting more than 250 gay wedding cakes in 9 different countries.

In 2014 she painted large murals which she exhibited in Montréal, New York, Paris, and Miami.
The Huffington Post put her in first place in the “10 women street artists who are better than Banksy» in September 2014. 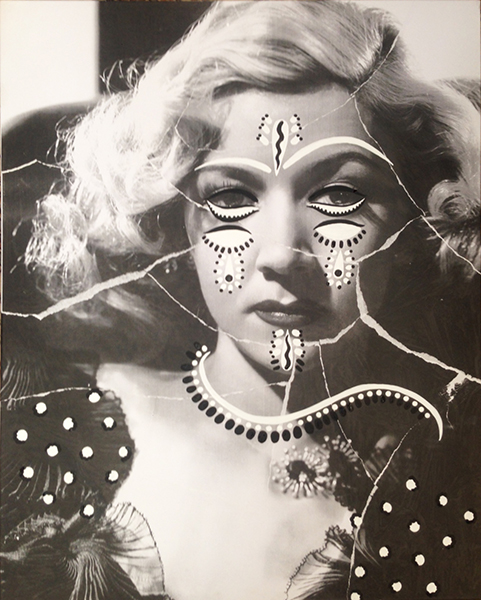 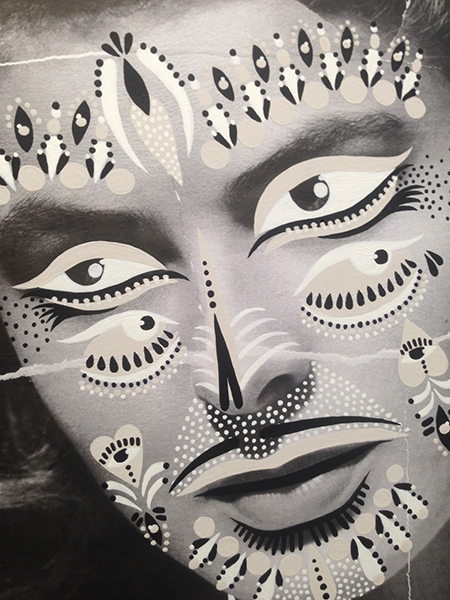 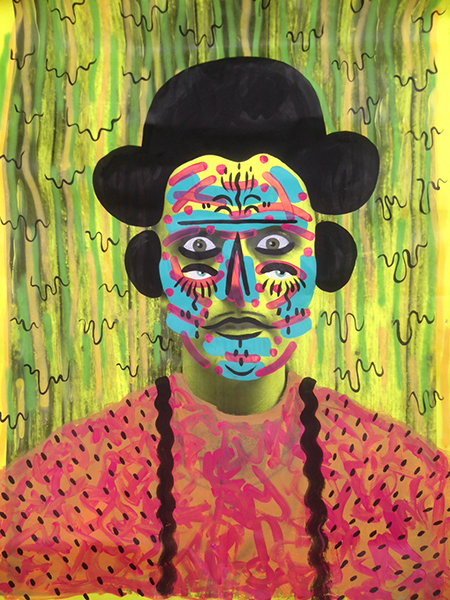 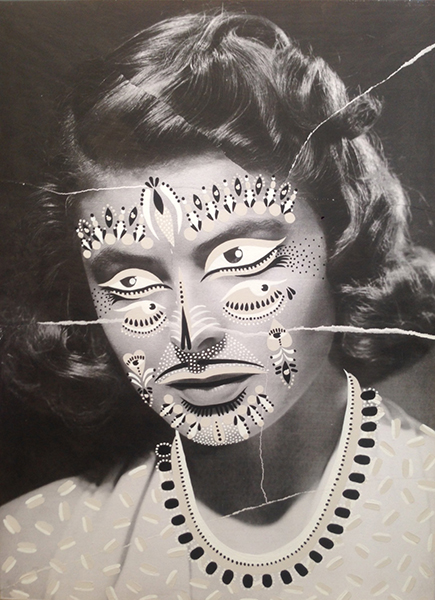 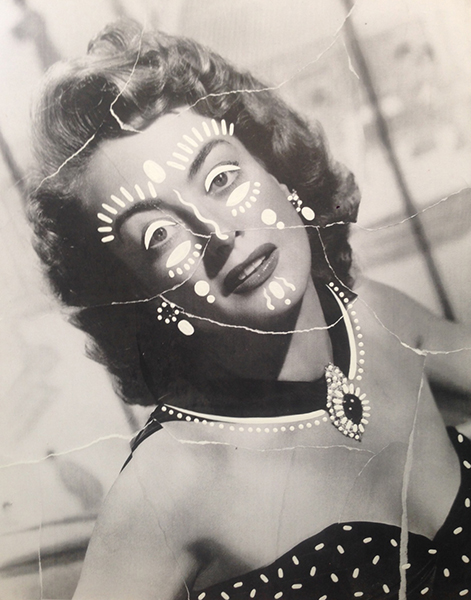 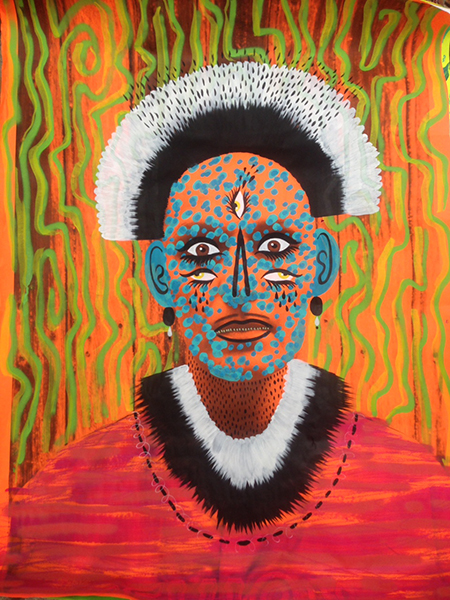