Laetitia Disone was born in Paris in 1965. She learned about figurative art though the tutelage of artists such as Sofia Vari-Botero in Paris, and the Artistic Center of Oxford, as well as Circulo de Bella Artes in Madrid. She also worked as an assistant to several painters.
The key source of her inspiration is the body and its outlines.
She lived in Ivory Coast for several months, where the influence of African art and its rendering of curves enabled her to streamline her figurative approach to capture an elemental rhythm.

With time, Disone broadened her scope, gathering inspiration from the visual codes of art brut, native and street art, while narrowing her strokes down to the basics. An innovative DNA materializes from her uninhibited reinvention of deconstructed body lines, which open up each and everyone’s imaginative possibilities. A quest for inventiveness is also stated by Disone’s choice of material. The artist picked acrylic due to its translucence, the liberating velocity, and the heightened effect of aerosol.

Laetitia Disone steadily and consistently pushes boundaries. Landmarks are blurred so that novel tangles of shapes emerge. Paper cuttings and scraps play an integral role, setting the scene for a stage where elements are combined, scattered, and reincarnated. Snippets of paper collage material create intricate assemblages and dissolve shapes and brushstrokes. They mix themes and items into an imaginative jumble, opening up new passageways for conversation or insightful silence.
The abstraction of shape and form mirrors the diversity of contemporary identities for Laetitia Disone. Figures vanish with the formation of “another” universe, leaving endless opportunities in their wake, accompanied by the artist’s endeavour to find a balance amongst an infinity of possibilities. 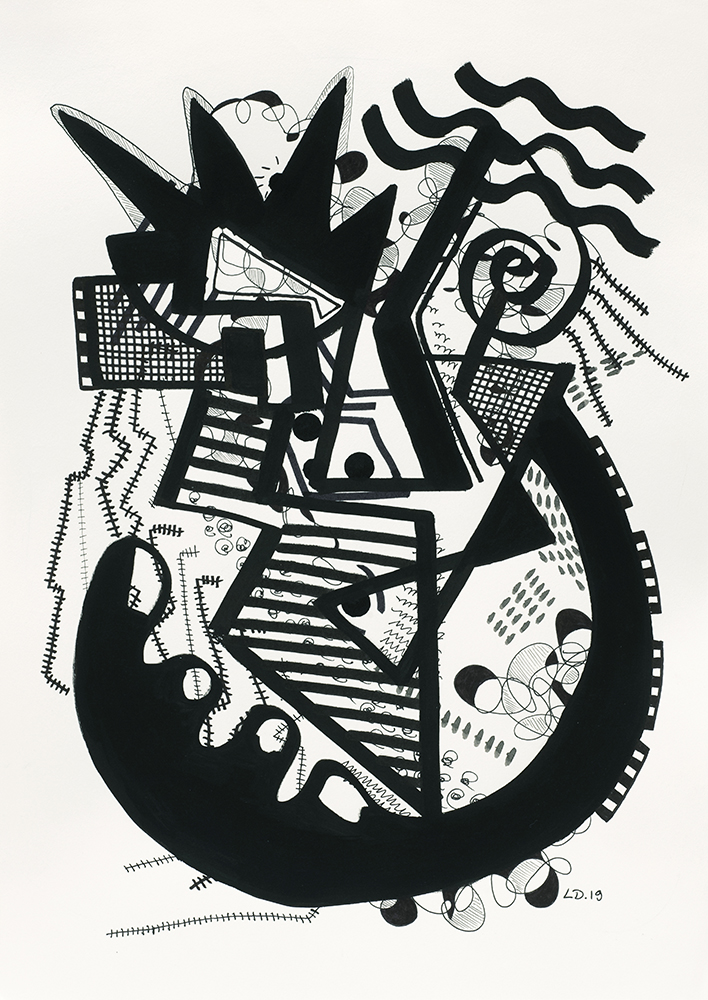 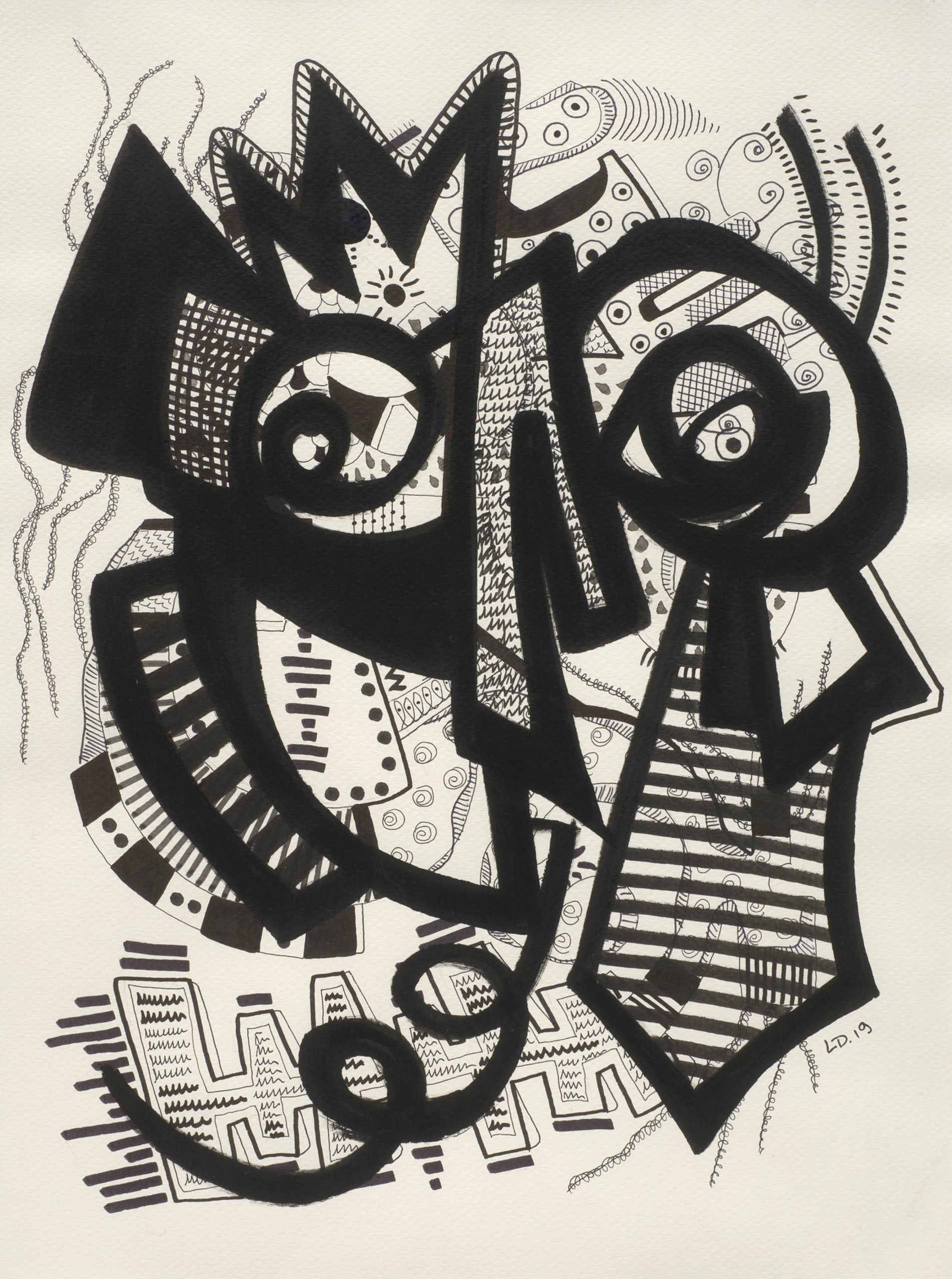 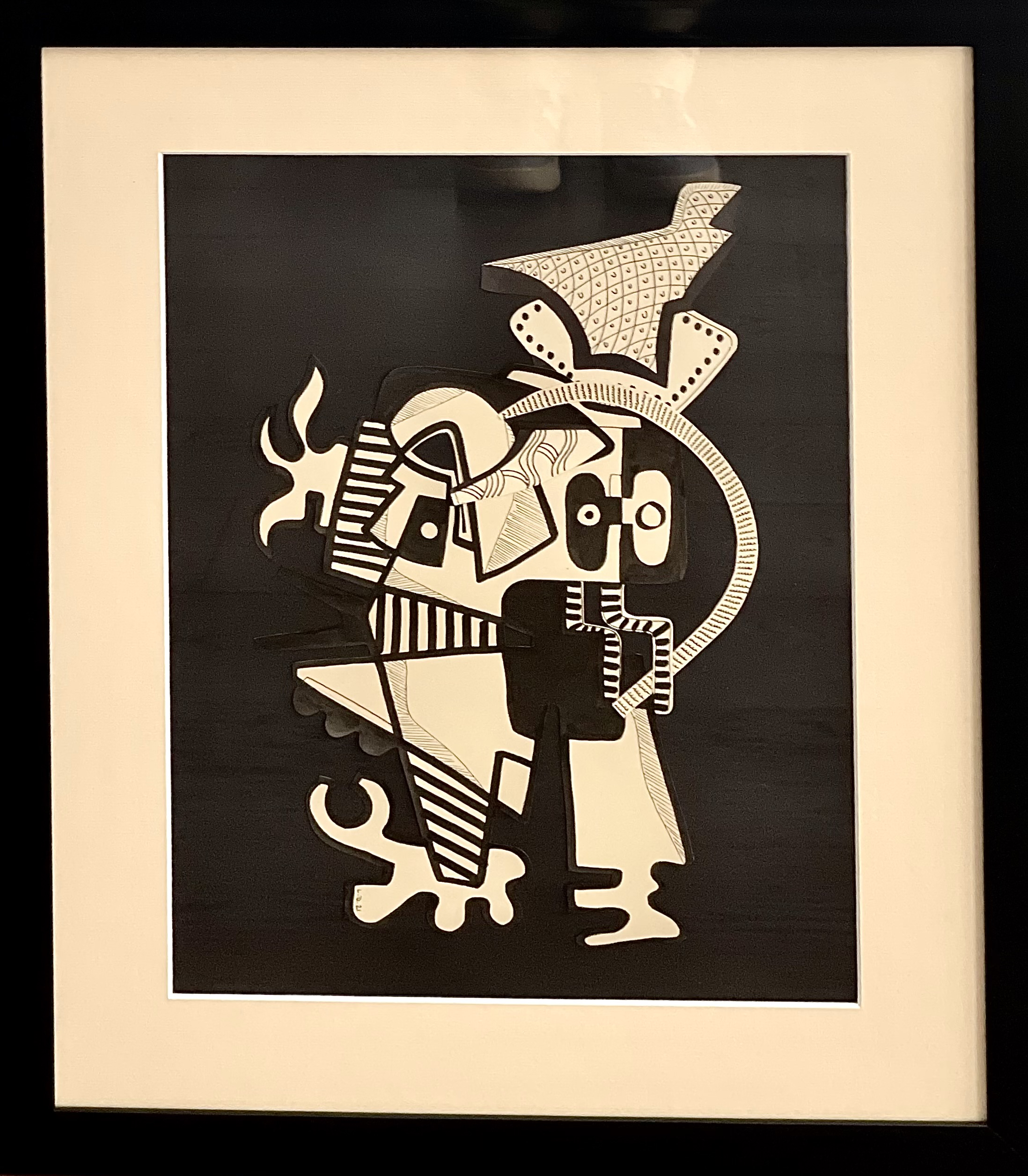 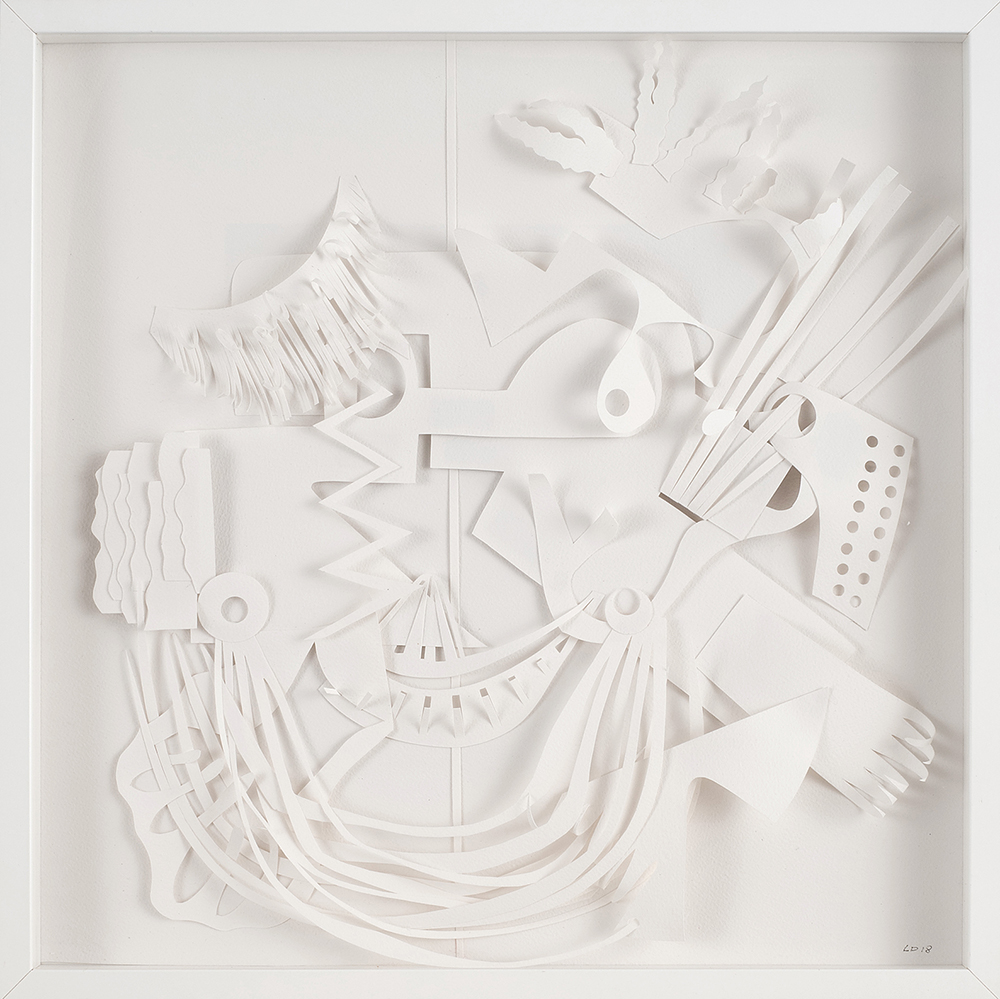 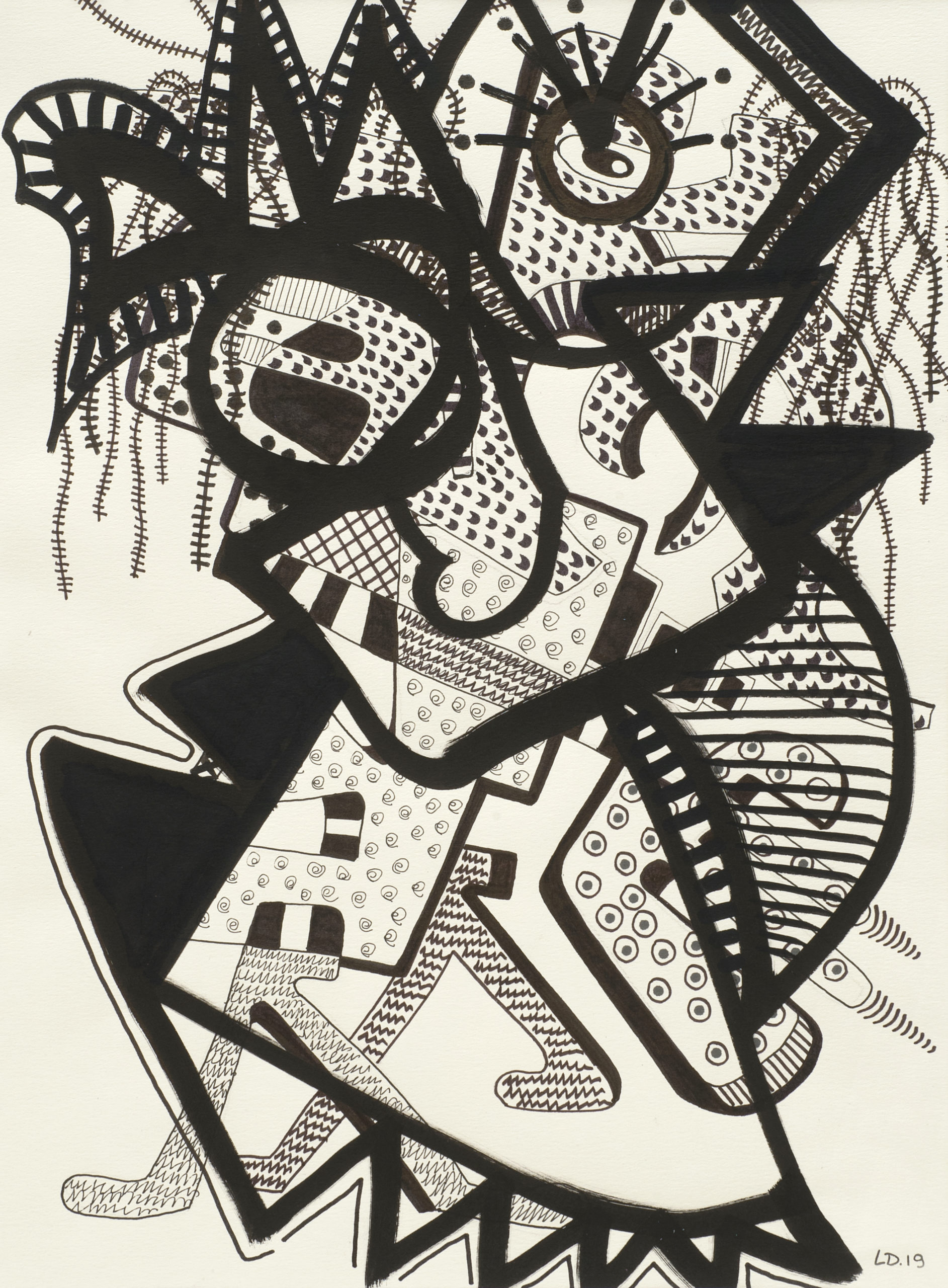 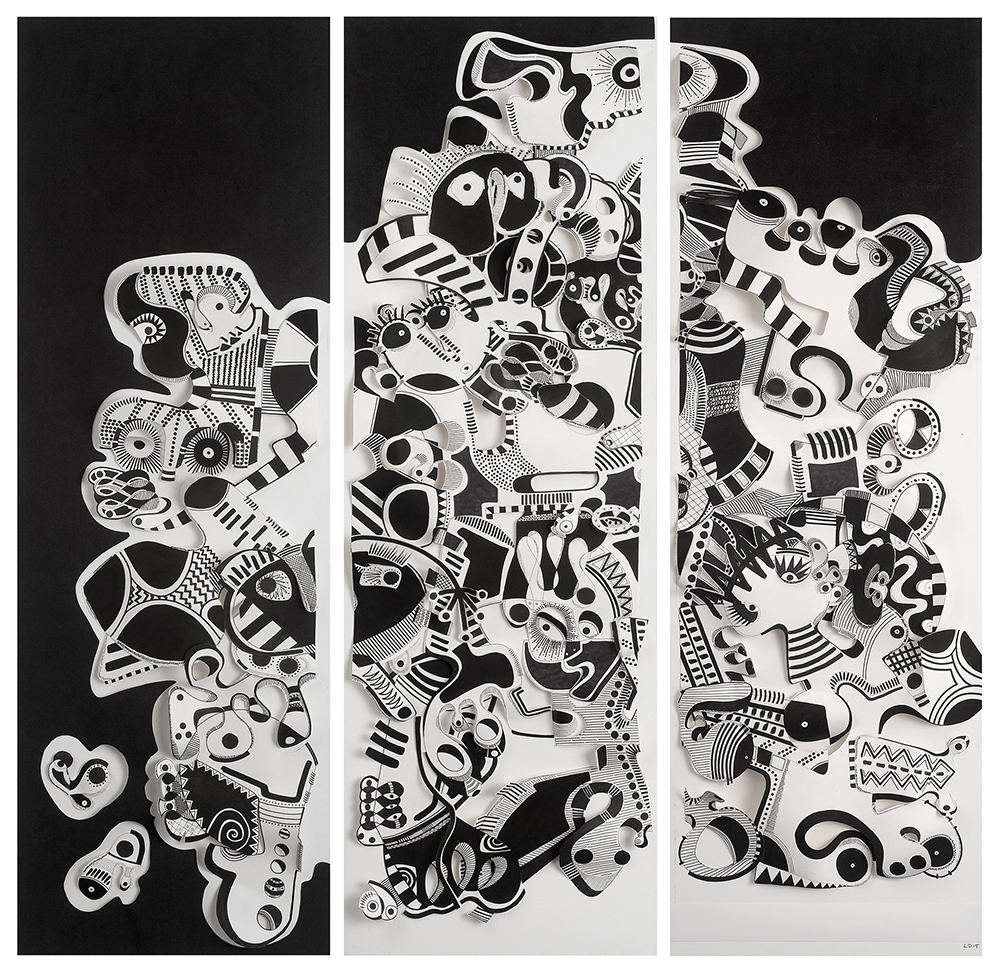 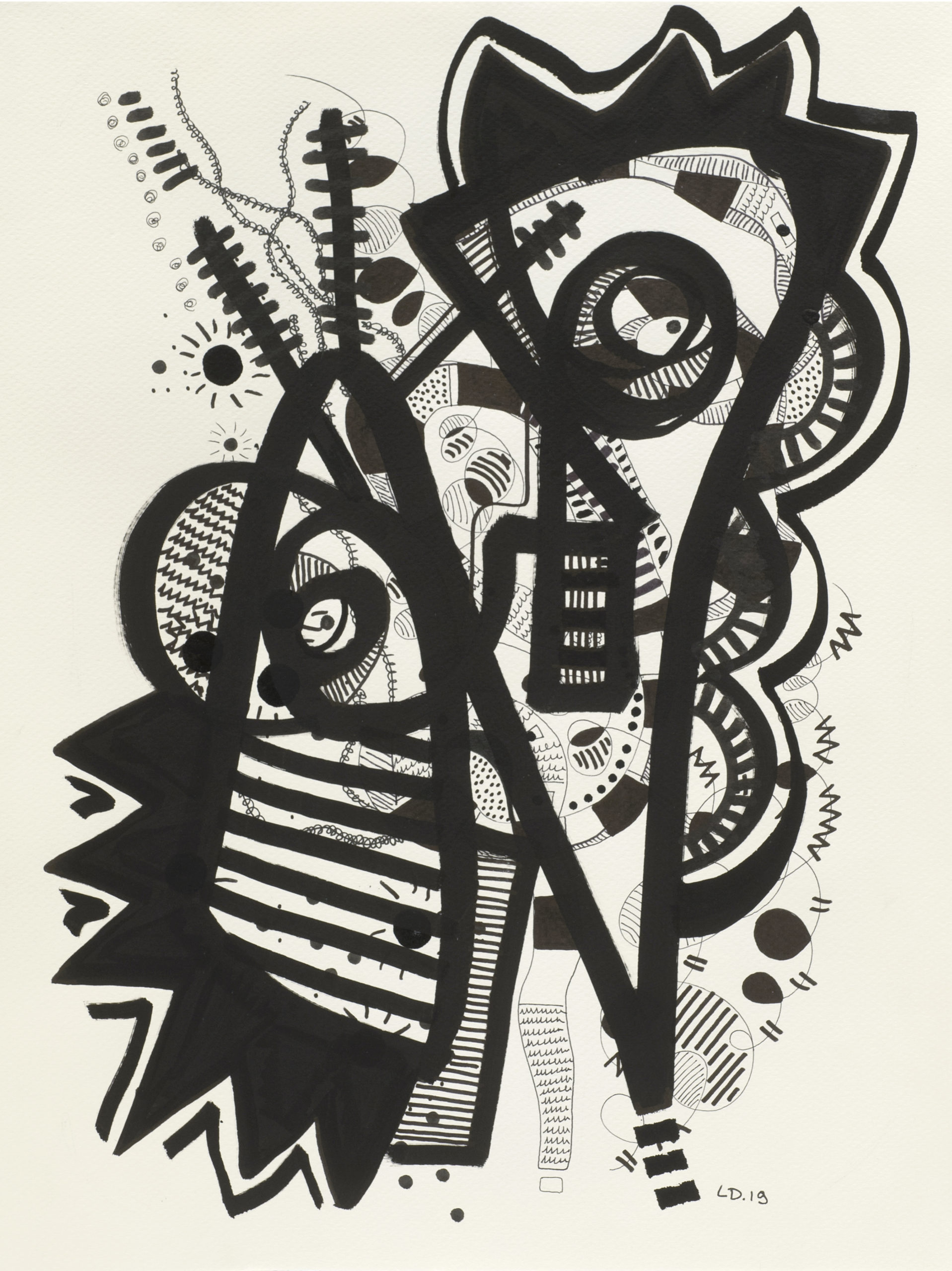 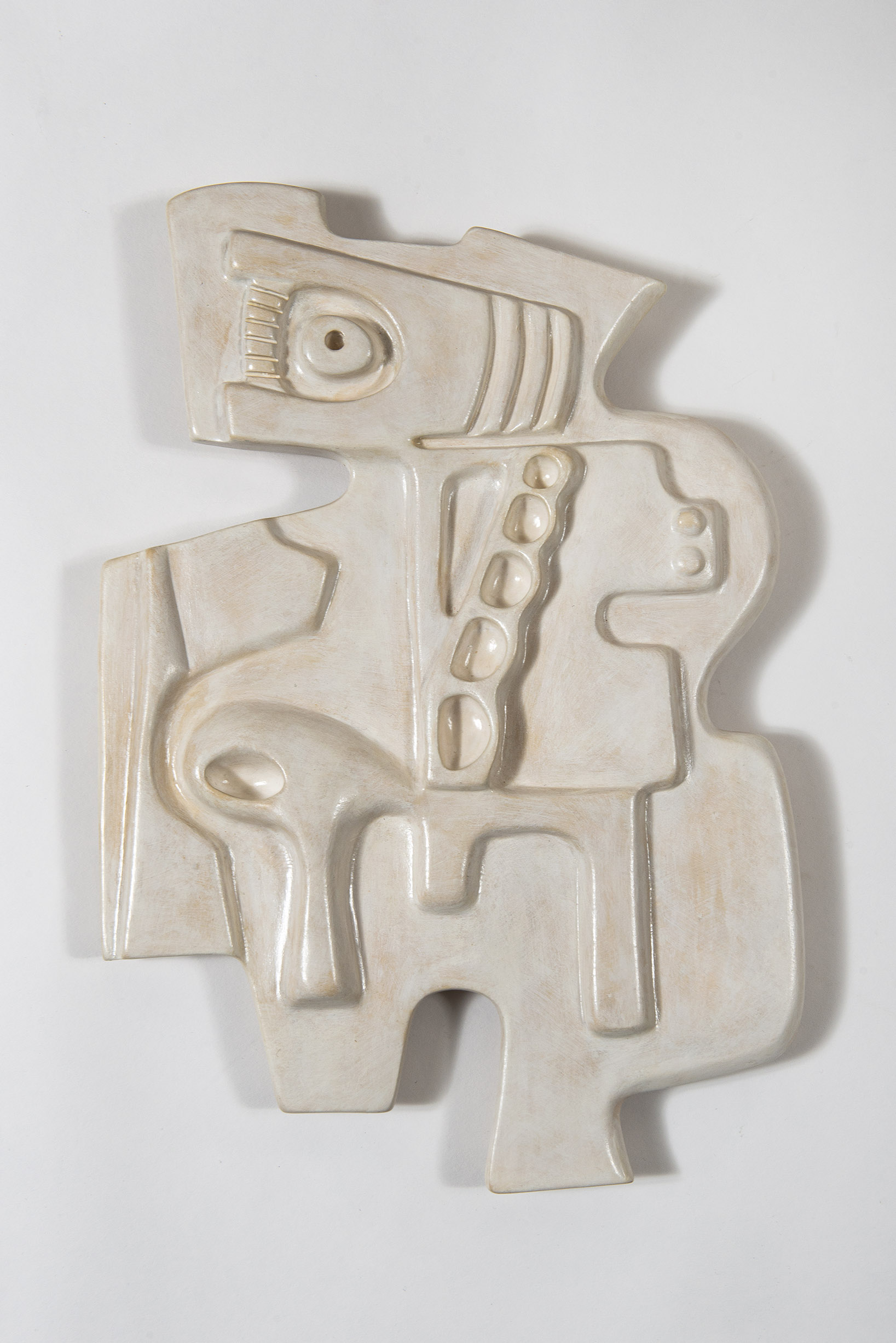 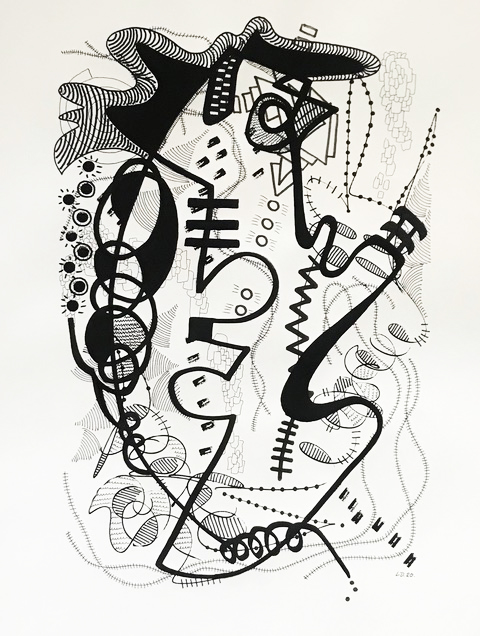 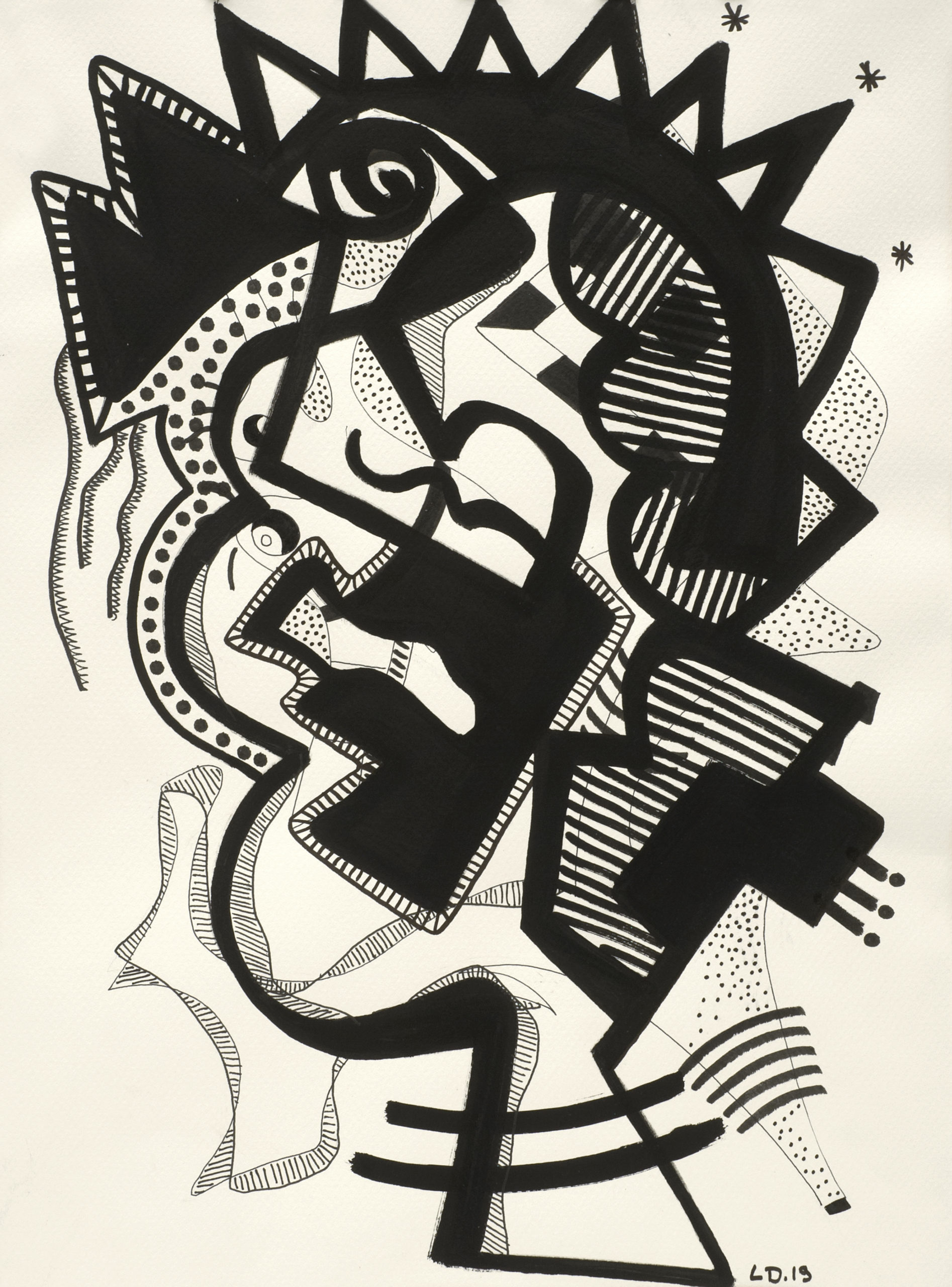 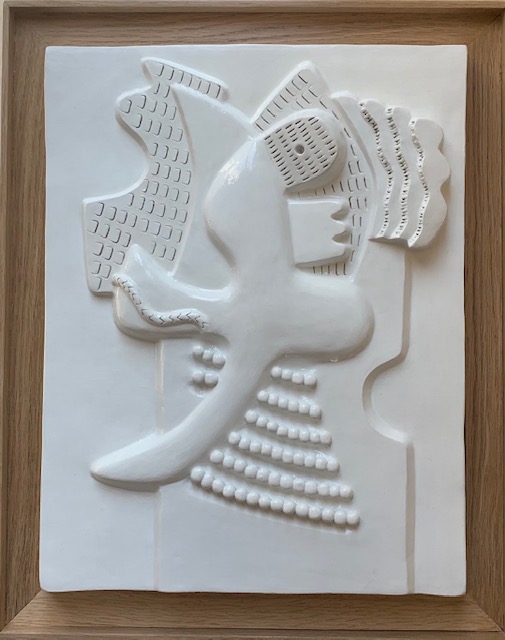