After law studies, in 1981 Olivier Gagnère collaborated with Ettore Sottsass and the Memphis Group in Italy, an exchange which is thought to have nurtured his creativity.
Today, his work is present in the greatest international collections and displayed in museums all over the world: in Paris (Musée des Arts Décoratifs, Centre Pompidou, Fond National d’Art Contemporain), in New York (MoMA, Museum of Arts and Design), Vallauris ou Riom, in Bordeaux (Musée des Arts Décoratifs), Venice, Izmir, Tokyo, the Museum of Modern Art in San Francisco, the Indianapolis Design Museum, as well as modern art museums in Beijing and Shanghai.
Olivier Gagnère is a creator of many aspects of design, including glassware, mobiles, lighting devices, and decorative arts. For the past thirty years, Olivier Gagnère (designated “creator of the year 1998” by le Salon Maisons et Objets) has worked for many great art houses with deep roots in the traditional process of art-making: faiences of Quimper, Bernardaud porcelains, St. Louis crystal, Baccarat, Nontron, Laguiole, Guy Degrenne, and Delepine.

In April 2014, the salon of furniture in Milan presented a collection of furniture conceived by Olivier Gagnère and Bruno Moinard, and constructed by the Milanese cabinetmaker Romeo Sozzi for Promemoria: the series consists of wood, leather, and rattan braid and would later be presented in France in autumn 2014.
As an interior decorator and designer he has worked on the interiors of the café Marly at the Louvre Museum (1994), designed a part of the cabaret club, Le Lido, and worked on the décor of the Pierre Gagnère restaurant in Seoul.

Designer and artist, Olivier Gagnère, a great connoisseur of the classics, has been able to bring them subtly into the contemporary era. Whether he is interested in ceramics, glassware, furniture or objects for the table, as a passionate dilettante, he breaks with convention and creates new balances.

With a slight “twist”, he installs poetic forms that question memory: the sumptuous decor of the Café Marly, dinner services for Bernardaud or earthenware from Gien, delicate pieces made in Arita, Japan, virtuoso chandeliers and glassware from Murano and Saint-Louis, furniture for Neotu and ceramics from Vallauris …
This first monograph reveals the character and talents of the man who finds inspiration from the craftsmen of art, in Provence or in Venice, close to the materials he also likes to work with himself. Master of colour, he knows how to play with light. Without breaking with tradition, he wakes it up: no doubt the meeting with Ettore Sottsass and the Memphis group, at the beginning of the 1980s, contributed to this fertile creativity.
Text by Michèle Champenois / Courtesy / Galerie Maeght 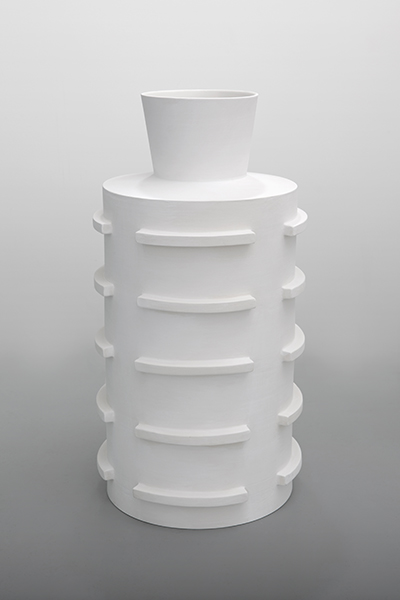 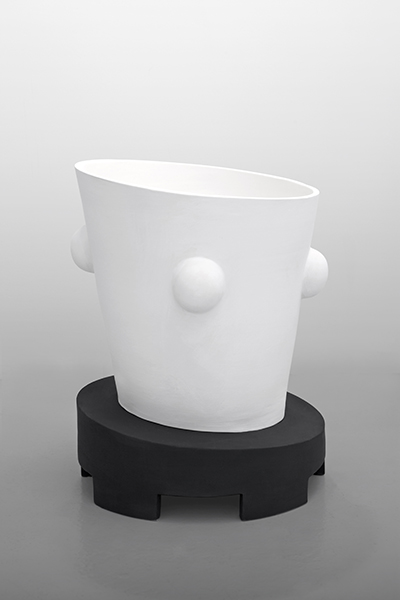 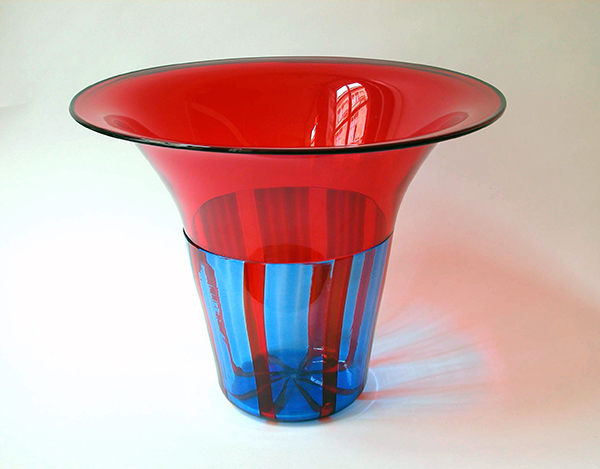 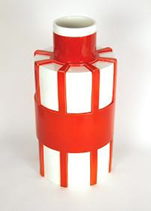 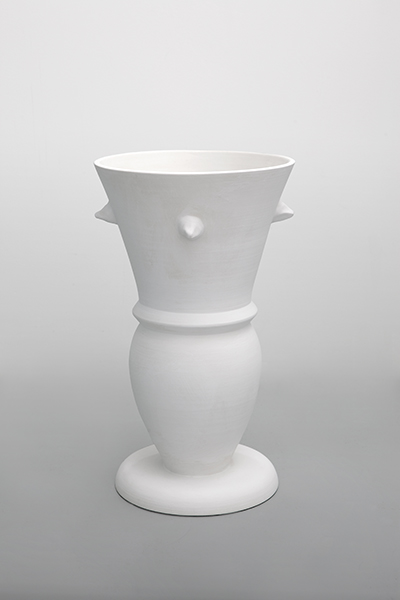