Thierry Lancelot works primarily with ceramics to create unique narrative pieces. He works with both mass-market and antique-found porcelain figurines, cutting up and/or adding gold plated or sterling silver elements to them and repainting them, to create sculptures that depict the male and female figure caught in sexual poses or surrealistic renderings. Although sexual representation is commonly known and stereotyped in mass production of art, it is not the main focus of Thierry’s works. Sexual representation of the puritan society, or ironic and satirical portraits, are represented in a format whose underlying aim is to heighten the beholder’s emotional response. This creates a personal language that tends to ignite an increased sense of emotion through its perception. In any regard, the figures – broken remains of times past – attempt not only to express the transience of the human being but also to act as a clue for the beginning of a revelatory narrative. Thierry’s work is a critique towards a society that hypocritically condemns to secrecy all those aspects of human life that stretch beyond the social establishment of morality and normality: flirting with sexuality, decay, morbidity, and stretching the boundaries of reason.

Thierry Lancelot (born in Hal, Belgium in 1967) is recognised as an art collector and writer of several essays and exhibition catalogues on ceramic artists from the late 19th and early 20th centuries. His publication and curator work highlighted some of the more unknown artists from these periods and gained recognition from art collectors and historians nationwide. Without an art degree of any sorts (he studied law at the Brussels Administration College of Ixelles from which he graduated cum laude in 1989), it is through personal study, the encouragement of an extensive circle of artists around him, notably Freemason mentor Daniel Monic, that he participated in several collective art fairs to evaluate the public’s perception of his artistic approach.

His first attempts focused on conceptual printing art (deconstructed images of faces printed on giant Plexiglas boards) and highlighted the intrinsic relationship between artistic representation and sensitive development. He realised from his first encounter with the public’s opinion of his work that he needed to study further and go for a three-dimensional approach.

In recent years, having had the opportunity to travel to the United States, Eastern Europe, and India, he has been intensively studying the three-dimensional figure in art and further analysed the philosophical relationship between Art and Perception. This led to a year-long apprenticeship on porcelain figure making techniques at the Studio Porcepolis in Brussels in 2012. Later, in 2014, he studied three-dimensional printing techniques, which allowed him to create intricate pieces of silver and other materials that he uses to reconstruct the human figure.

His participation in the recent Accessible Art Fair at The Jewish Museum in Brussels (Belgium) was the next opportunity to witness his new body of works up close. At this event, he had been included in the selection “Artists to Watch” for the 2016 edition. He currently lives and works in Belgium. 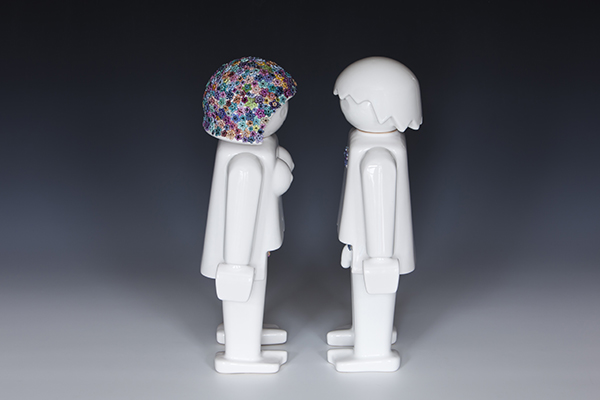 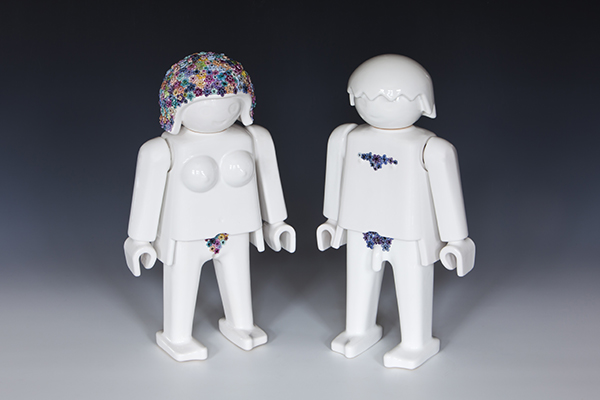 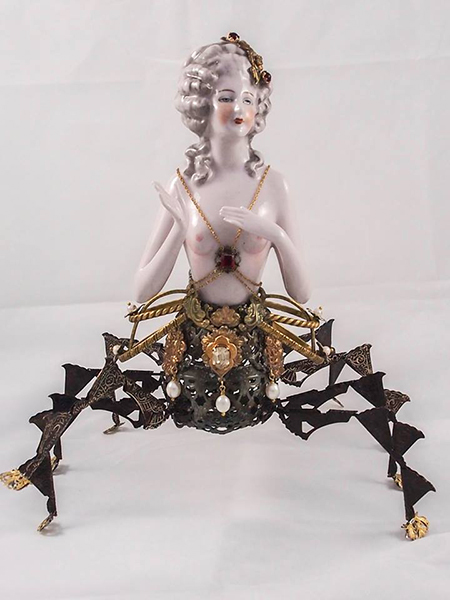 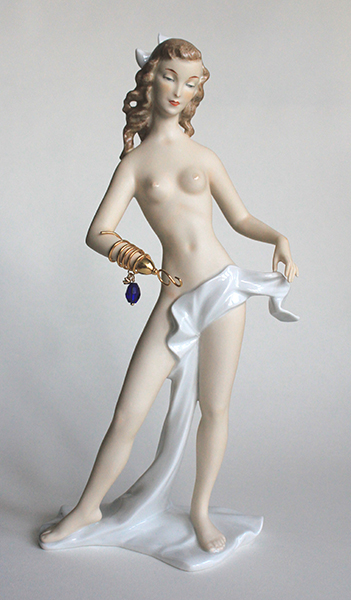 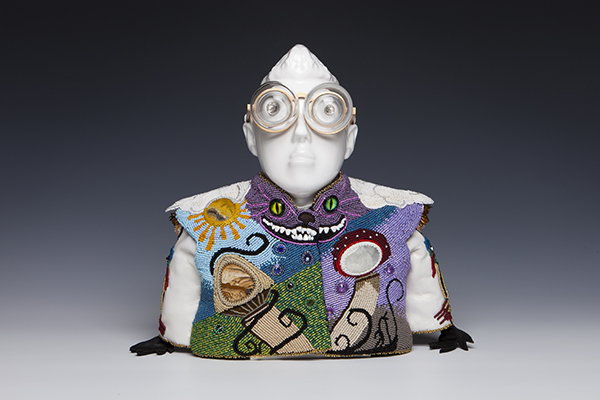 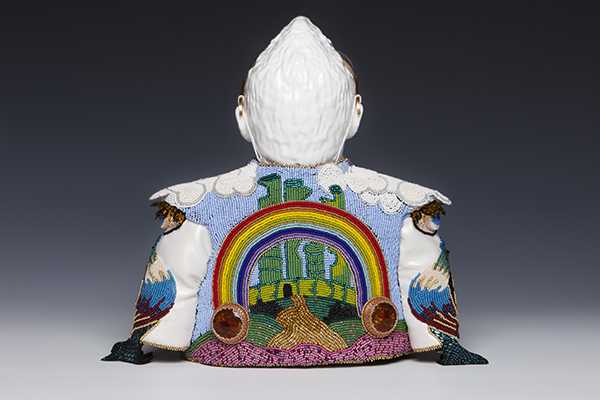 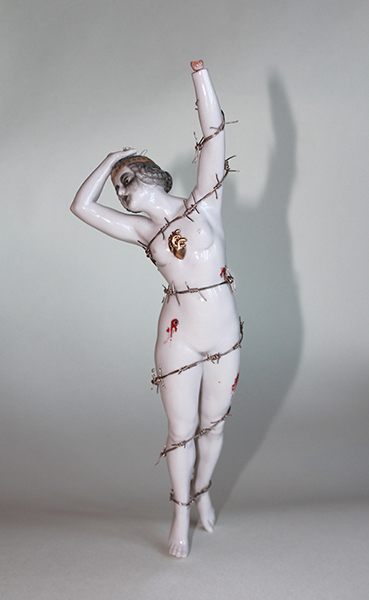 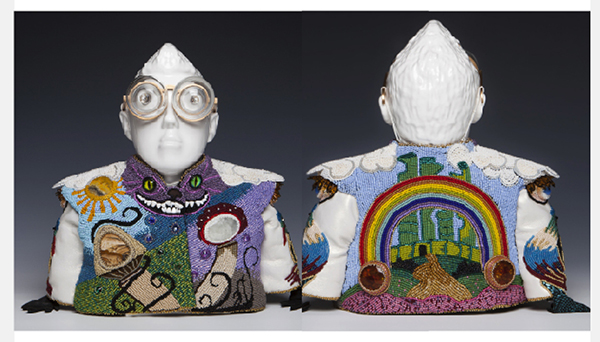